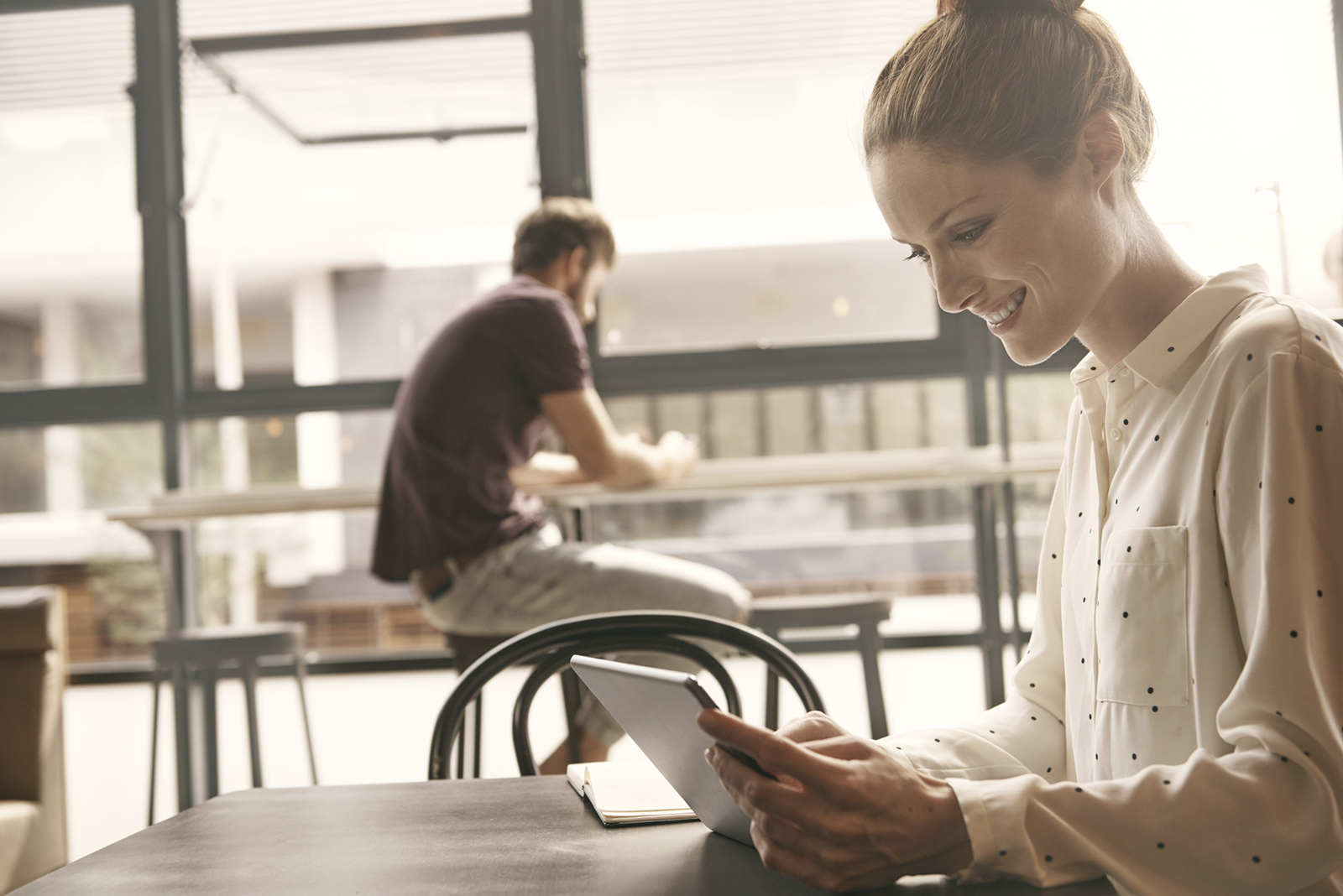 Warren Buffet once said, “it takes 20 years to build a reputation and five minutes to ruin it.”

It used to be that a company or person only needed to worry about the relationships they actually had with people, which were based on actual transactions and experiences. Now that we’re in the Internet age however, a person can effect and be effected by people that are many arms lengths away, without ever knowing they existed or even ever doing business with them.

It’s important for a company or public person to make sure that they have a good public reputation in their respective industry and unfortunately, it can take very little to unwind that good reputation, particularly on the Internet.

As any loyal customer of Chipotle is aware, the company went through some serious reputation issues in 2015 and 2016. An ever-growing number of food poisoning cases, coupled with a more recent viral outbreak, caused serious damage to this fast-casual dining success story. And despite the company’s best efforts, including a much more thorough inspection system and free food, its real-life and online reputation were suffering. In fact, same-store sales between December 2015 and March 2016 dropped, by as much as 30 percent.

The restaurant chain faced a difficult, uphill battle in winning back customers, as they’ve made some pretty bad decisions in dealing with their problems. The popularity and influence of the many social media monitoring websites, tools and apps available can be very beneficial, enabling people, brands and companies to gather public online content. Any related comments and feedback, whether negative or positive, can then carefully be examined. But social media can also put a very bright, public spotlight on issues large and small, leaving little, if any time to repair these problems.

For Chipotle, their reliance on fresh, healthy ingredients actually contributed to their issues. But the consensus among personal reputation management reps is that they didn’t handle their online reputation management campaign properly. The chain was seen as being unprepared to handle their multiple crises, with no emergency plan in place. They also tried to ignore the media, hoping to fly under the radar. Even worse, Chipotle hasn’t really offered any assurances that these problems won’t occur again.

“Their response was vague,” said Keith Singer, CEO and founder of the ICMC Group. “They stated that they were going to tighten controls on suppliers, increase testing procedures, work with food safety consultants, and form operational practices when handling certain high risk ingredients. That’s all well and good, but it is not specific enough.” In spite of their mounting personal reputation management battle, Chipotle should win back its customers’ (and the industry’s) loyalty. But it will take hard work and a smart, careful reputation management campaign.

When conducted successfully, these online reputation programs can spare you from destructive personal or business effects, such as the loss of a job or a relationship. Brands and companies also benefit, preventing serious financial hits and ensuring that customers (and shareholders) remain satisfied and loyal.

The Internet has provided our culture with a wealth of benefits. However, due to its lightning-quick nature and its overwhelming presence, any negative actions or comments are compiled and released almost instantly, to a gigantic, huge audience. As such, smart individuals, brands and businesses need to have an effective personal reputation management program in place. And, they need to be constantly aware of any news stories, good or bad, so they can better address and minimize any effects.

Proactive online reputation management has become an accepted, necessary factor for people or businesses. It doesn’t matter if it’s a celebrity Twitter feud, a political scandal or an environmental disaster. Individuals, brands and companies can all benefit from proactive personal reputation management. It will enable them to get ahead of the story, cancelling out any damage beforehand.

Aside from countless social media outlets, consumers have convenient access to customer review websites and apps. Among the more popular options are: Yelp (considered the leading review website), along with its review site competitors, Google Plus Local and Foursquare; Angie’s List (services); TripAdvisor (hotels, restaurants); and ZocDoc (medical reviews). These websites allow reviews to be posted, as well as reviews and criticisms about any businesses.

It isn’t enough to simply provide high-quality products and services to a loyal customer base. Now, brands and companies have to contend with reviews being instantly uploaded and distributed across the social media universe. The good news is that business owners and workers have access to these online tools, as well. For instance, multiple websites and apps allow continuous monitoring of real-time online reviews. This proactive personal reputation management has become a regular part of the workday to monitor these online reviews. These websites also provide access to influential articles and blogs and relevant product issues, complaints and compliments.

The emergence of review sites and social-media channels has given birth to a treasure trove of data of customer preference, desire and even intent to purchase. It is data that companies used to pay a lot of money for.

A 2012 TripAdvisor survey found that 57 percent of those polled said they were more likely to book a hotel that has managers who respond to online reviews. And, a Harvard business school study found that says that a one-star Yelp increase resulted in a 9 percent sales increase. But if negative reviews are given, ignoring them can be just as damaging. A 2011 study showed that 80 percent of consumers polled were shown to reverse their purchase decisions based on negative online reviews, up from 67% in 2010.

While proactive reputation management can be effective, it may also mean more work and discipline. It requires consistent, in-depth monitoring of the client’s public reputation through extensive social media monitoring. This includes tracking specific names in search engines, like Google or Yahoo, or social media websites and apps. With this approach, you may prefer to use the “incognito window,” as this will shield your identity and online reputation. This also enables users to receive catered, personalized results. Another proactive personal reputation management method is to explore websites’ “Comment” sections for any related mentions of people or companies; you can also sign up for related news and email alerts. And should a bad review be given, you must quickly respond.

For Chipotle, a proactive online management campaign would have improved their situation. Compare their responses to Domino’s 2009 scandal. This involved two North Carolina employees filming themselves playing with the food and then uploading the video to YouTube. Faced with a public backlash, the company quickly sprung into action. When notified, Tim McIntyre, Vice President of Communications, and his team decided to again turn to YouTube. Within two hours, they created another video, showing the employees’ faces and identities, and contacted the local police and Health Department.

But Domino’s had actually planned for such developments. The company’s social media team — only assembled a month before — expanded their efforts throughout social media. The reputation management team’s YouTube video attracted 1 million views by the next day, earning mainstream media attention. “What happened in those first 48 hours, from our perspective, is that the story changed,” stated McIntyre.

But in the case of Chipotle, they must take immediate action, so as not to further damage its online reputation and  lose their remaining customers and goodwill. “When an outbreak or product recall impacts a brand like Chipotle, companies must act quickly, and acknowledge the issue, addressing it with the utmost urgency,” states Domenick Cilea, Springboard Public Relations president. “Having a crisis communication program enables a brand to get in front of the issue, take swift action, and most importantly, communicate early and often.” As such, Chipotle needs to identify any online reputation issues before they become serious problems. They should also have an online reputation management plan in place, should these or similar issues develop again.