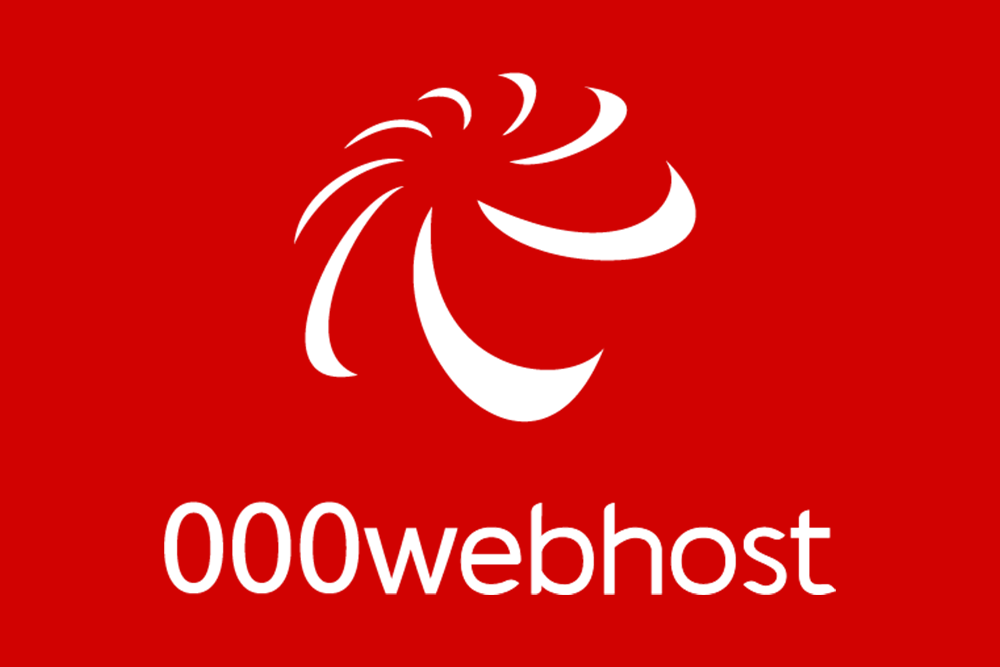 In March 2015, the entire database of the free web hosting provider OOOwebhost fell victim to a major security breach by unauthorized individuals who were able to gain access to the company’s customer records among other things, exposing the personal information of over 13 million of its users. Hackers were able to gain the unauthorized access by taking advantage of a flaw in an old PHP version OOOwebhost was using on their website at the time.

Before the company became aware of the security hack the cyber criminals were able to sell and trade the stolen data on the dark net until OOOwebhost was alerted to the breach in October 2015. Upon learning of the cyber breach on October 27th OOOwebhost took immediate actions to secure their site and investigate the breach.

In an effort to deny further access to hackers and protect the users of the free web hosting site OOOwebhost from further harm the company temporarily blocked access to the portion of their operating systems that were affected by the security flaw. The affected systems included the website itself and its member area. In an additional step of prevention of further harm the company temporarily blocked FTP access to its site and reset all customer FTP passwords with an increased level of encryption in hopes of preventing further hacks of this nature.

On November 1, 2015 OOOwebhost restored basic access to its member’s area and began providing daily updates to its users, which continued on through November 17, 2015 as it kept its users abreast of the daily restorations being made to their webpage and users forum.

OOOwebhost CEO, Arnas Stuopelis issued what has become a standard apology these days when a company is hacked to its customers for failing to protect their information and the inconvenience it may have caused and included the company’s sincere apology with assurances of trying to earn back its customers trust.