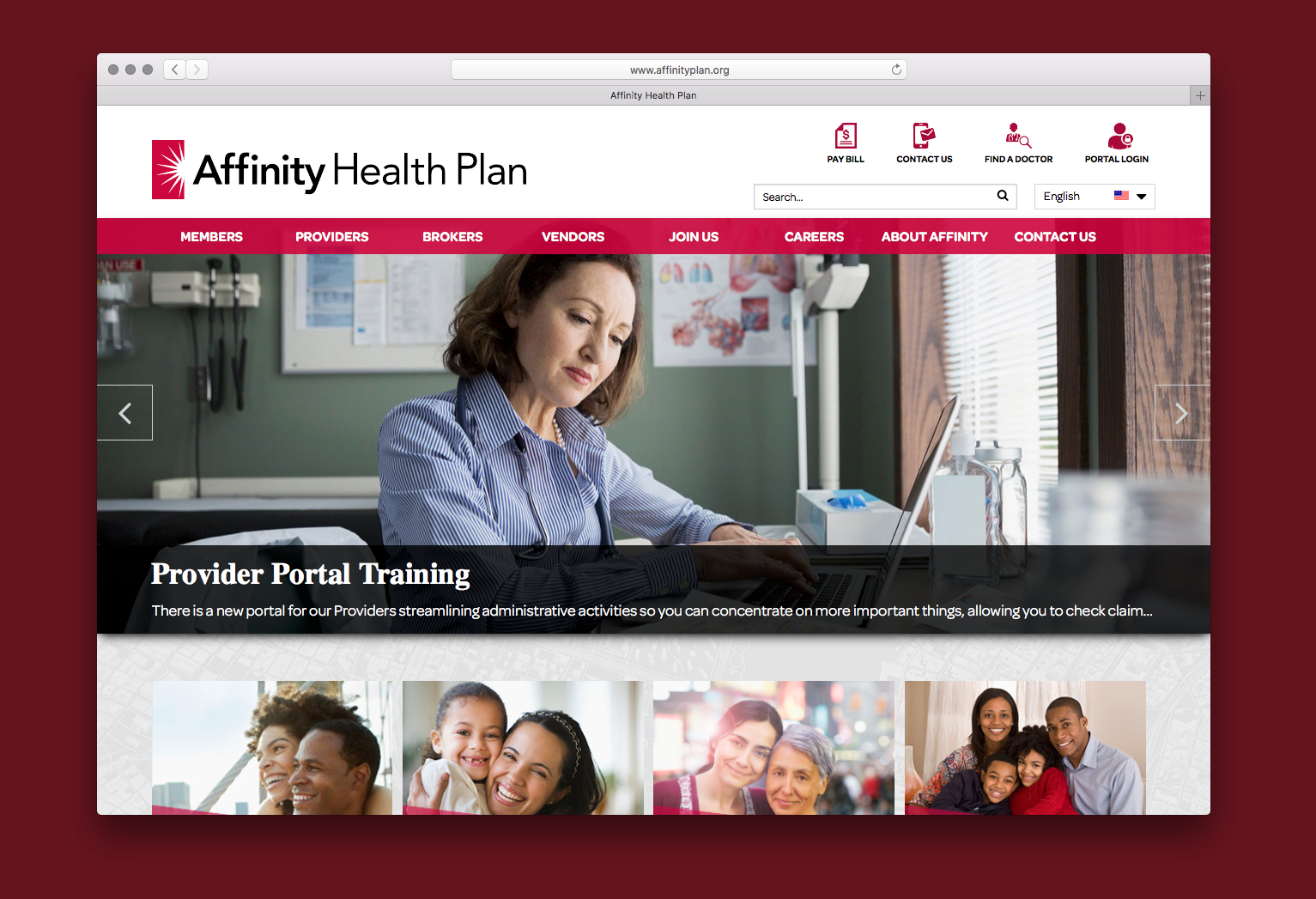 Affinity Health Plan made a public announcement that on March 17, 2010, the company was informed that an office copier it had been leasing and recently returned to the leasing company may have contained very sensitive personal information on its customers, which included: names, addresses, Social Security Numbers, dates of birth, and medical information.

Affinity went on to say that it was taking all the appropriate steps to ensure that no further information was contained on any other copiers previously leased and since returned and was taking additional measures such as:

In closing Affinity Health Plan had this to say:

“Safeguarding the confidentiality of protected health information and other personally identifiable information of our customers is a priority for us, and we have immediately notified all those potentially affected as well as appropriate regulators and authorities,” said Abbe AbboaOffei, Senior Vice President of Customer & Community Connections.

The Department of Health & Human Services (HSS) fined Affinity Health Plan and ultimately resolved the matter with a $1,215,780 settlement for their improper treatment and disclosure of electronic personal health information.