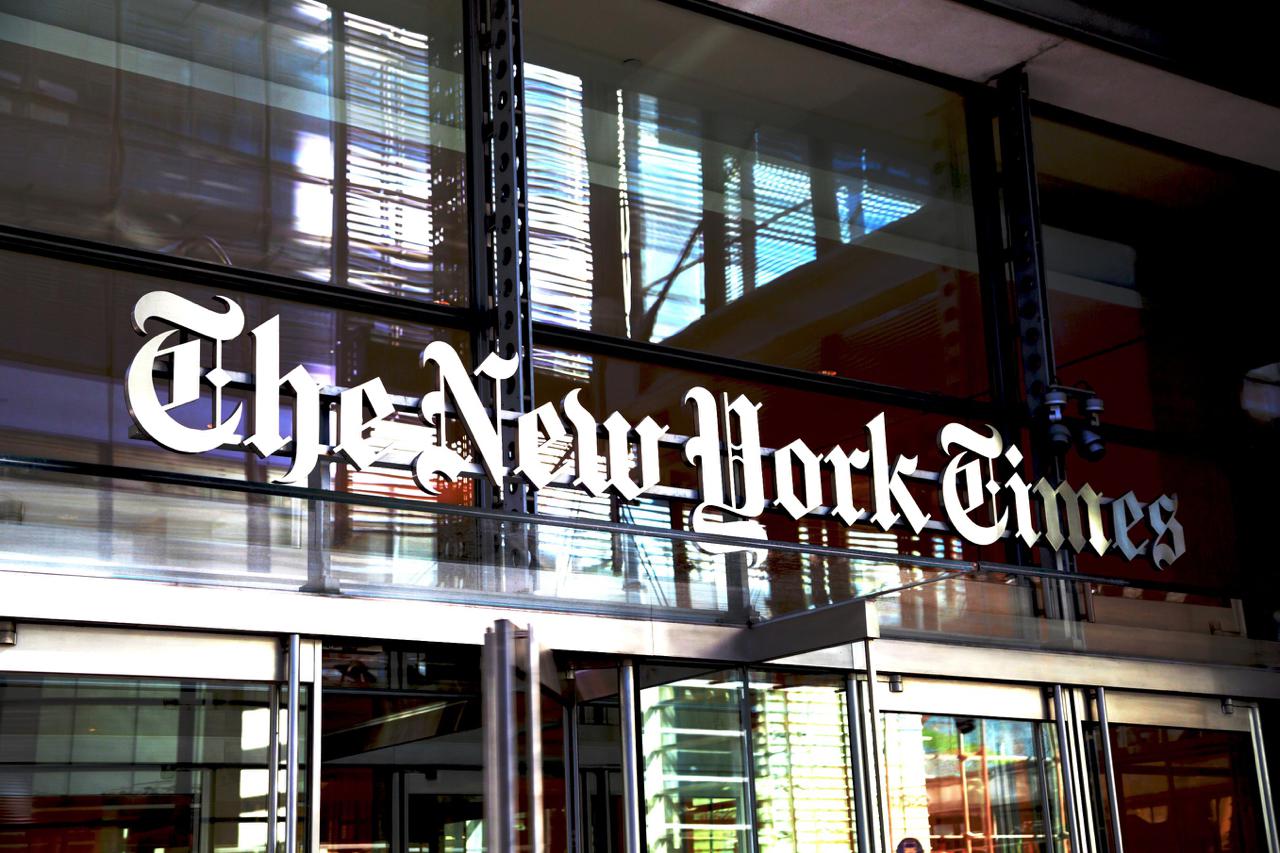 CNN reported on August 23, 2016 that the Federal Bureau of Investigation is in the process of investigating a new wave of cyber attacks by Russian intelligence on New York Times journalists.

The New York Times made the following statement:

We are constantly monitoring our systems with the latest available intelligence and tools. We have seen no evidence that any of our internal systems, including our systems in the Moscow bureau, have been breached or compromised.

Yet, CNN continues to cite unnamed sources in the government that state that the New York Times has brought in outside security investigators and that the “intrusions” are under investigation by both the FBI and U.S. national security officials to determine the extent of the information that was breached, determine how much damage was done, and how the cyber intruders got in.

The CNN report also claims that U.S. officials consider this cyber breach to be a part of a wide ranging cyber offensive attack on the U.S. that includes the Democratic National Committee and is intended for the purpose of influencing the upcoming Presidential elections.

This could potentially allow Russian hackers to release controversial or embarrassing information that could possibly politically harm key players in the political arena, and even provide knowledge of United States diplomatic and military strategies. And while Russian President Putin has not expressed favoritism towards Hillary Clinton or Donald Trump it would appear that the alleged recent cyber attacks, if true, are aimed at the Democratic Party and the left (Democratic) leaning New York Times.

Though the recent attacks alleged to have occurred against the New York Times journalists could not be confirmed, CNN sources say that the attack is being taken seriously by intelligence and law enforcement officials. These allegations come on the heels of private investigators concluding that Russian cyber criminals were responsible for the cyber intrusion into the Democratic National Committee networks two months ago that were traced to two of Russia’s intelligence agencies; the F.S.B. (former K.G.B.) and the G.R.U. (military intelligence).

In related news to these alleged cyber breach attacks Russia is highly suspected of being the culprit in the “Shadow Brokers” hack. This particular cyber breach was responsible for publishing a top-secret set of cyber weaponry that was developed by the National Security Agency (NSA).

To date the Obama administration has not placed blame for the hacks on the Kremlin, but it is expected that when the federal investigation into the DNC intrusion is complete the White House will have to make a statement one way or the other as to Russia’s responsibility since there has been such widespread speculation in the United States media as to Russia’s culpability.