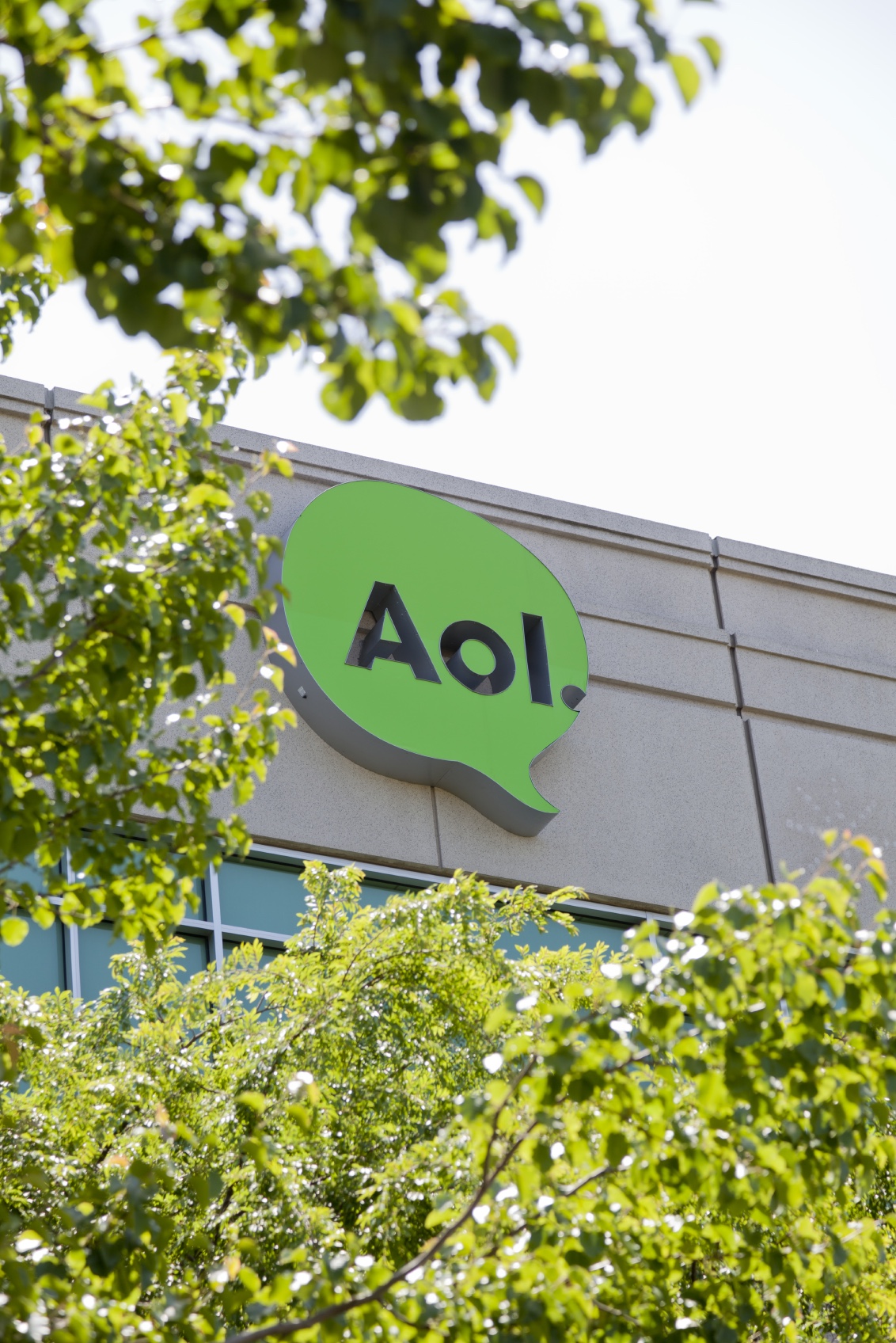 On April 28, 2014, AOL announced that they were notifying its users that the company was actively investigating a security incident involving unknown culprits who had gained unauthorized access to the AOL network systems. AOL said they were working with federal authorities to investigate this unauthorized criminal incident, as well as having brought in the “best in class forensic experts.”

It appears that AOL became aware of the cyber breach when AOL users began complaining/reporting about receiving unprecedented amounts of spam from a particular AOL account. The company was also receiving complaints from users who said their accounts were being used to send mass spam emails to their contacts that they had not sent. AOL said it began an immediate investigation as soon as they became aware of the mass number of complaints, bringing in law enforcement and cybersecurity experts immediately.

AOL says their investigation is a continuing process but now knows that as many as two percent of the tens of millions of AOL Mail accounts had been compromised and that the knowledge gained from that unlawful access was being used to perpetrate a spam campaign called known in the cyber security community as “spoofing”. To respond to the spam campaign being waged against the company AOL has changed its policy which may cause an inconvenience to actual people who are trying to send legitimate emails.

AOL provided the following message in their announcement to assist its users:

In the acknowledgement, AOL informed its users that the information the hackers had gained access to included; email addresses, postal addresses, encrypted passwords, and encrypted answers to security questions, address book contact information, and employee information.

Although AOL also strongly pointed out that no financial or credit card information had been compromised (which is also encrypted) it still strongly advised all its users and employees to reset their passwords and security question and answer just as a precaution. The company then made the following suggestions as additional measures its users should make to help protect them from any further incidents in the future:

AOL is notifying potentially affected users and is committed to ensuring the protection of its users, employees and partners and addressing the situation as quickly and forcefully as we can.

In addition, there are steps you can take to protect yourself from cyber risks. They include: