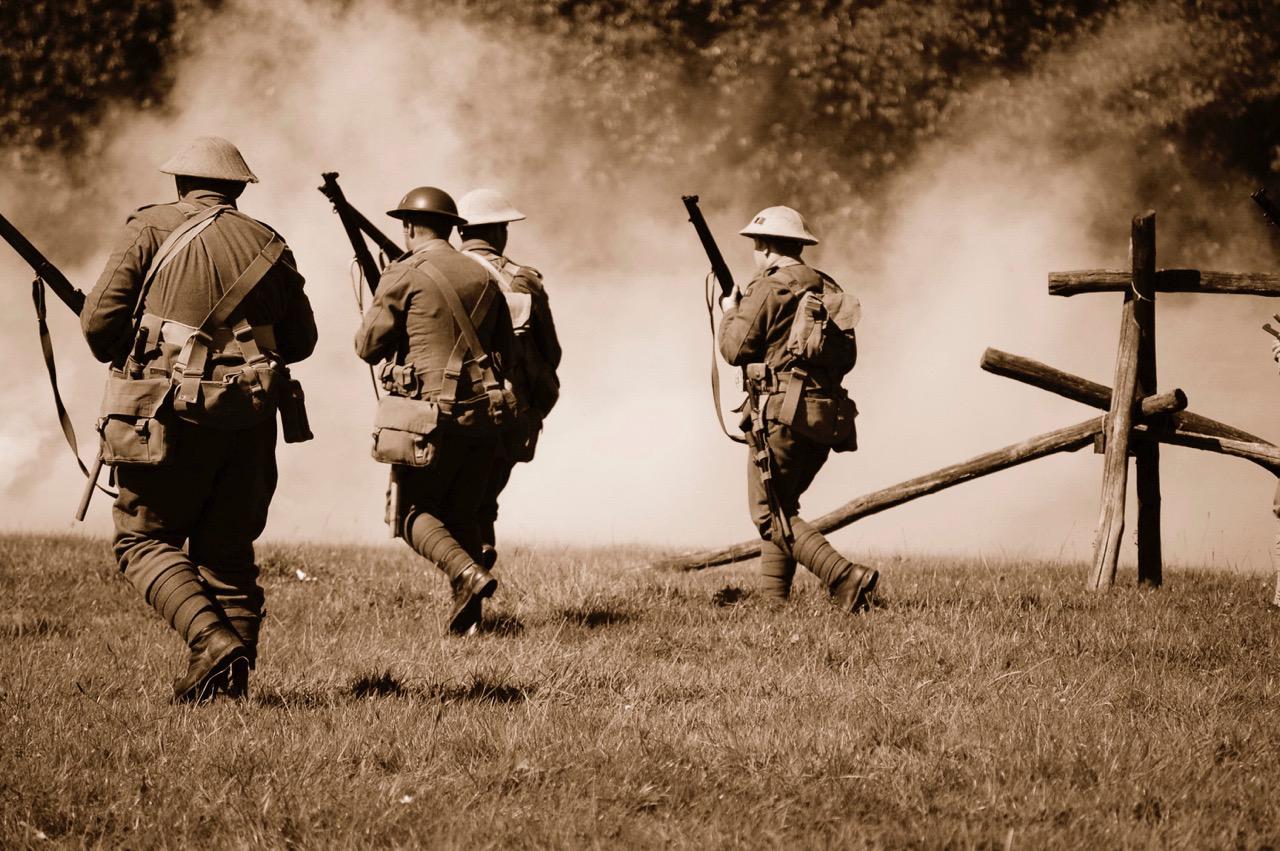 On June 26, 2011, a hacker group named LulzSec, announced that they breached the popular game, Battlefield Heroes, and were able to steal 550,000 players’ passwords and usernames. Battlefield Heroes staff members assured customers that their payment information was safe and secure from the breach but, despite that, the game was taken offline while administrators investigated the issue.

One day later, administrators put the game back online and required all members to reset their passwords to something new and more secure.

Four year later, in April 2015, Easy Studios, which owned the game, announced that they were closing Battlefield Heroes down to the millions of registered members.