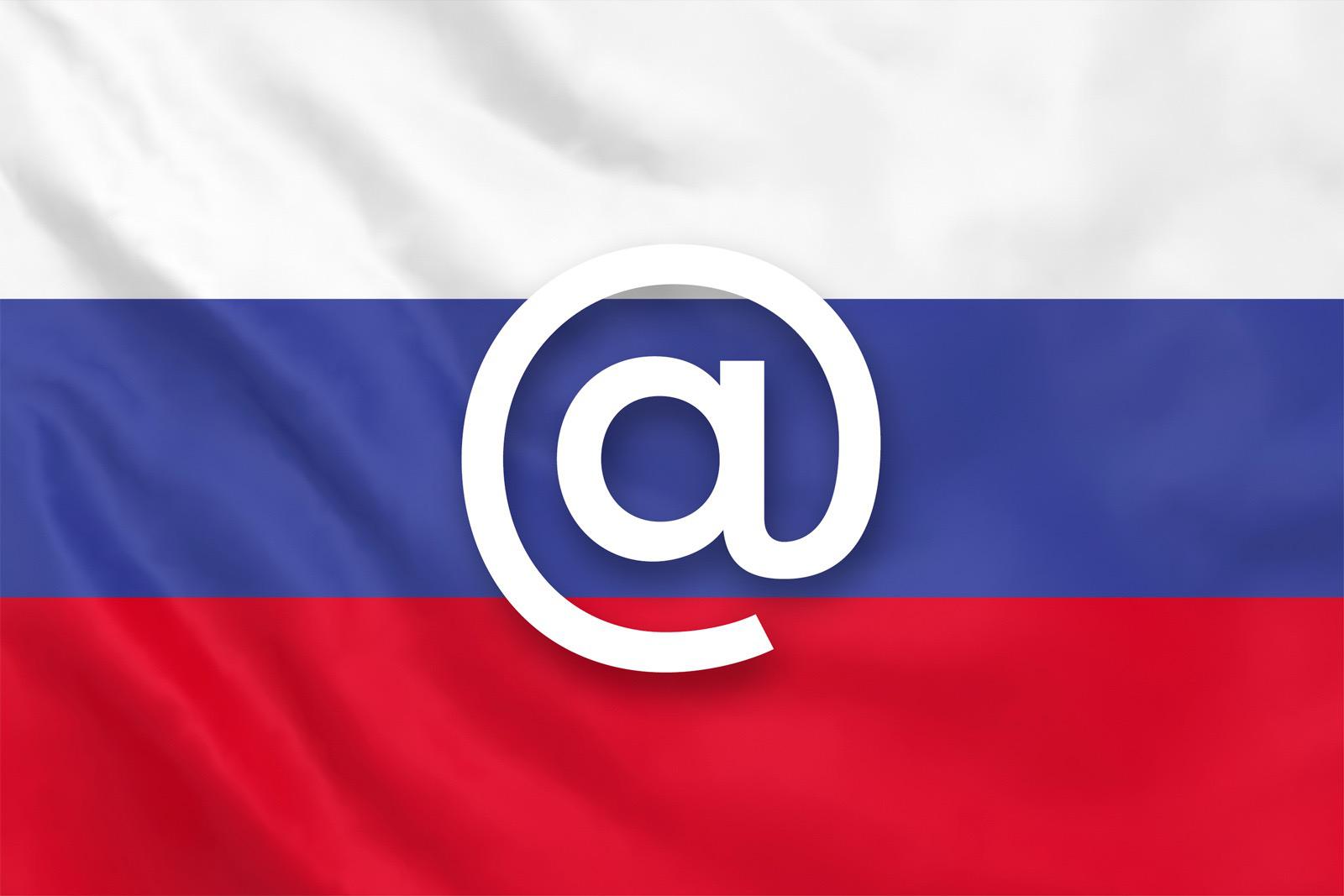 A Russian portal and email service called KM.RU was breached in February of 2016. The person believed to be behind the attack left a message on a forum in Reddit claiming responsibility for the hack. It seems that the individual responsible for the breach was a Ukrainian national who was very upset at the Russian government’s foreign policy regarding the situation in Eastern Ukraine.

The hacker who nicknamed himself “cyberanakinvader” expressed his anger at Russia and believed that the Russian army shot down one of his country’s airplanes back in 2014, killing all those on board. This hack operation was called Operation Wrath of Anakin and the revealing of the hack on Reddit was called Operation Wrath of Anakin: Evolved. The hacker went on a rant in his post that said that Russia continues to deny and lie about shooting down the Ukrainian plane, despite overwhelming evidence that shows they in fact did shoot down the plane.It is also interesting to note that the hack was scheduled to be officially released on July, 17 2016. The apparent lack of attention paid to the data breach of KM.RU by Vladimir Putin and the Russian government lead to the hacker releasing the nature of the hack much earlier in February instead.

So how damaging was this hack to KM.RU, which is a web portal similar to AOL? It is estimated that about 1.5 million user accounts were compromised, as well as some personal and sensitive information. Dates of birth, genders, email addresses, usernames, addresses, security questions and their answers and recovery email addresses are believed to be part of the data that was compromised during this hack. According to the hacker’s own postings on Reddit, photos were also compromised from KM.RU.