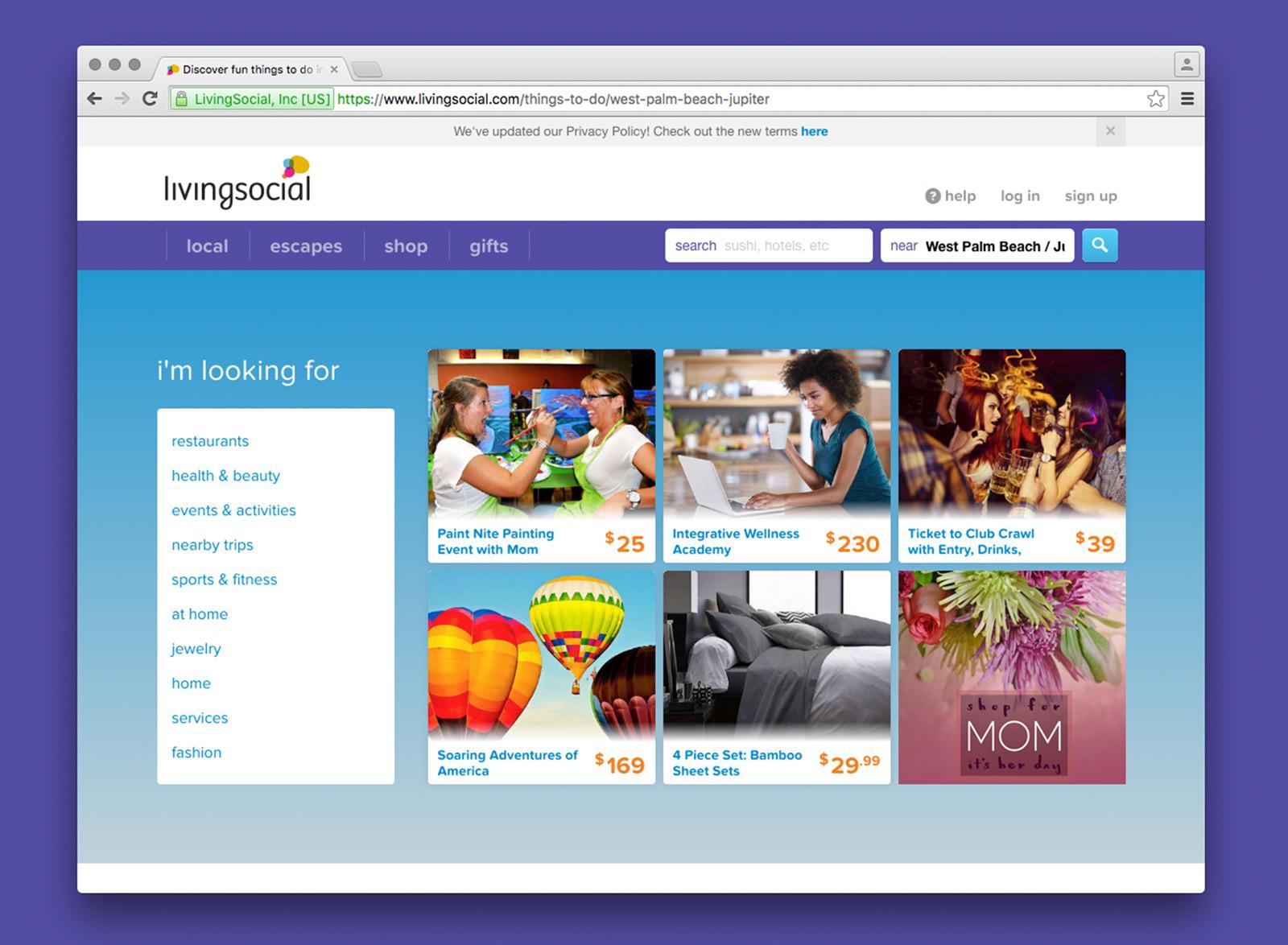 LivingSocial, a daily deals website based out of Washington, D.C, owned in part by Amazon, acknowledged through internal emails as well as emails sent to fifty million customers that they fell prey to a serious cyber attack in which  personal information, such as customer’s names, encrypted passwords, dates of birth and usernames, were accessed by unauthorized parties. The company assured customers that hackers did not gain access to payment information.

As a result of the breach, CEO Tim O’Shaughnessy, launched an investigation into the security issues and followed standard practice when a security breach occurs, which is to force a user-wide password reset of all accounts and notify customers of the breach.

The company claimed it had approximately 70 million users worldwide. LivingSocial stated that the cyber breach included fifty million of its customers worldwide and that its subsidiaries in Indonesia, Philippines, South Korea, and Thailand were unaffected by the breach as they are hosted on different servers.

Tim O’Shaughnessy notified employees and the 50 million affected customers by email of the cyber intrusion to its network. The hacker(s) were able to breach the company’s computer network database and retrieve customer names, birthdates, email addresses and encrypted passwords. However, the emails emphasized that no merchant or customer financial information was obtained in the hack, including credit and debit card numbers. He further advised that LivingSocial is actively investigating the incident and is working with law enforcement to determine what happened. LivingSocial spokespersons would not provide any more information about the breach other than to say, “We’re not discussing timing or details on the attack due to the ongoing investigation taking place.”