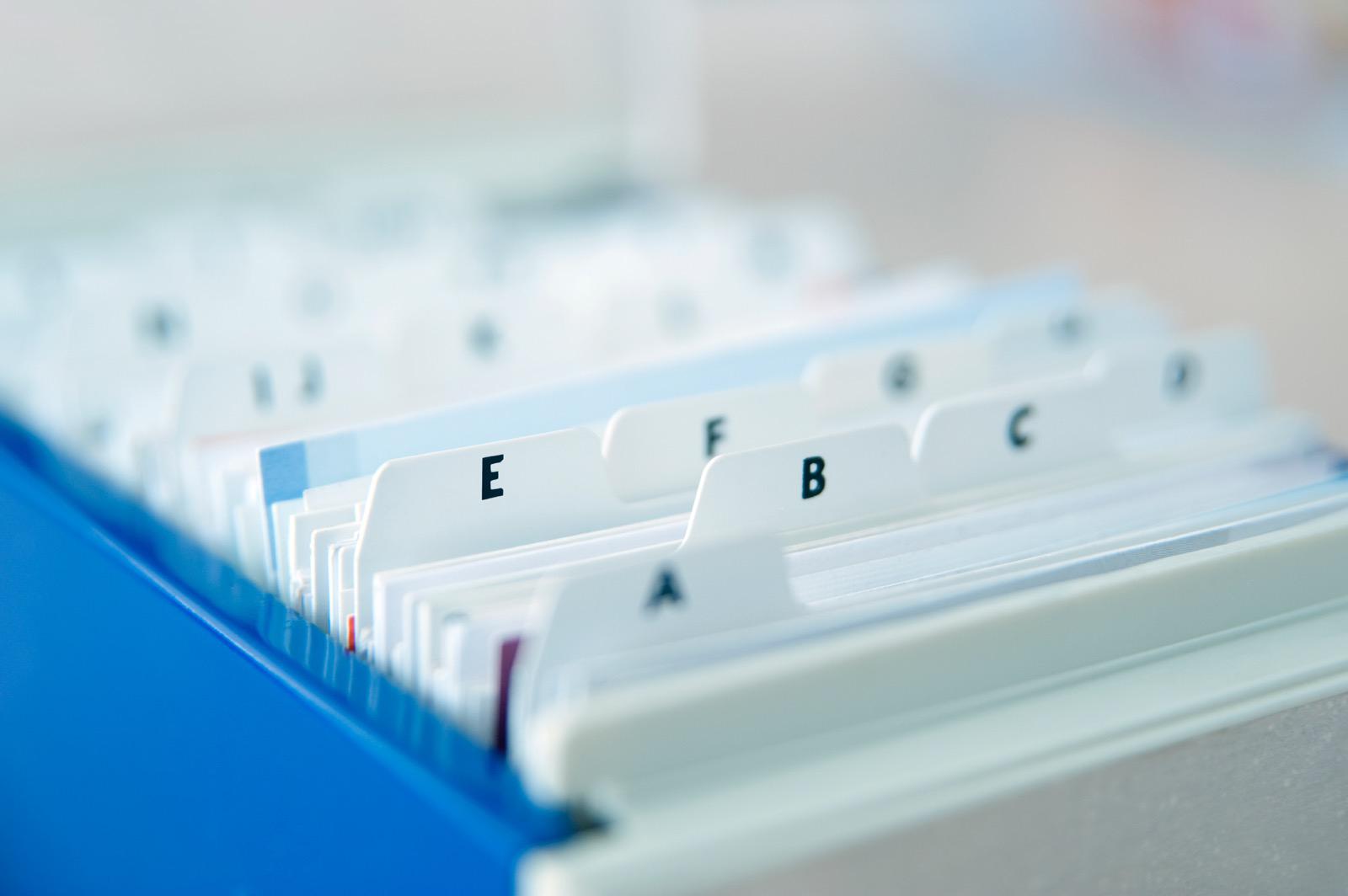 On February 2014, a directory for Muslim services and businesses in the United Kingdom called the Muslim Directory, was breached and 38,943 user account credentials were hacked including age groups, email addresses, employers, home addresses, names, passwords and phone numbers.

The hacker responsible for the cyber breach was someone named @5h3inf1d31. He or she ended up announcing the breach himself on February 17, 2014. Based on the announcement, it is clear that the cyber attack was fueled by the hacker’s anti-Muslim sentiments.