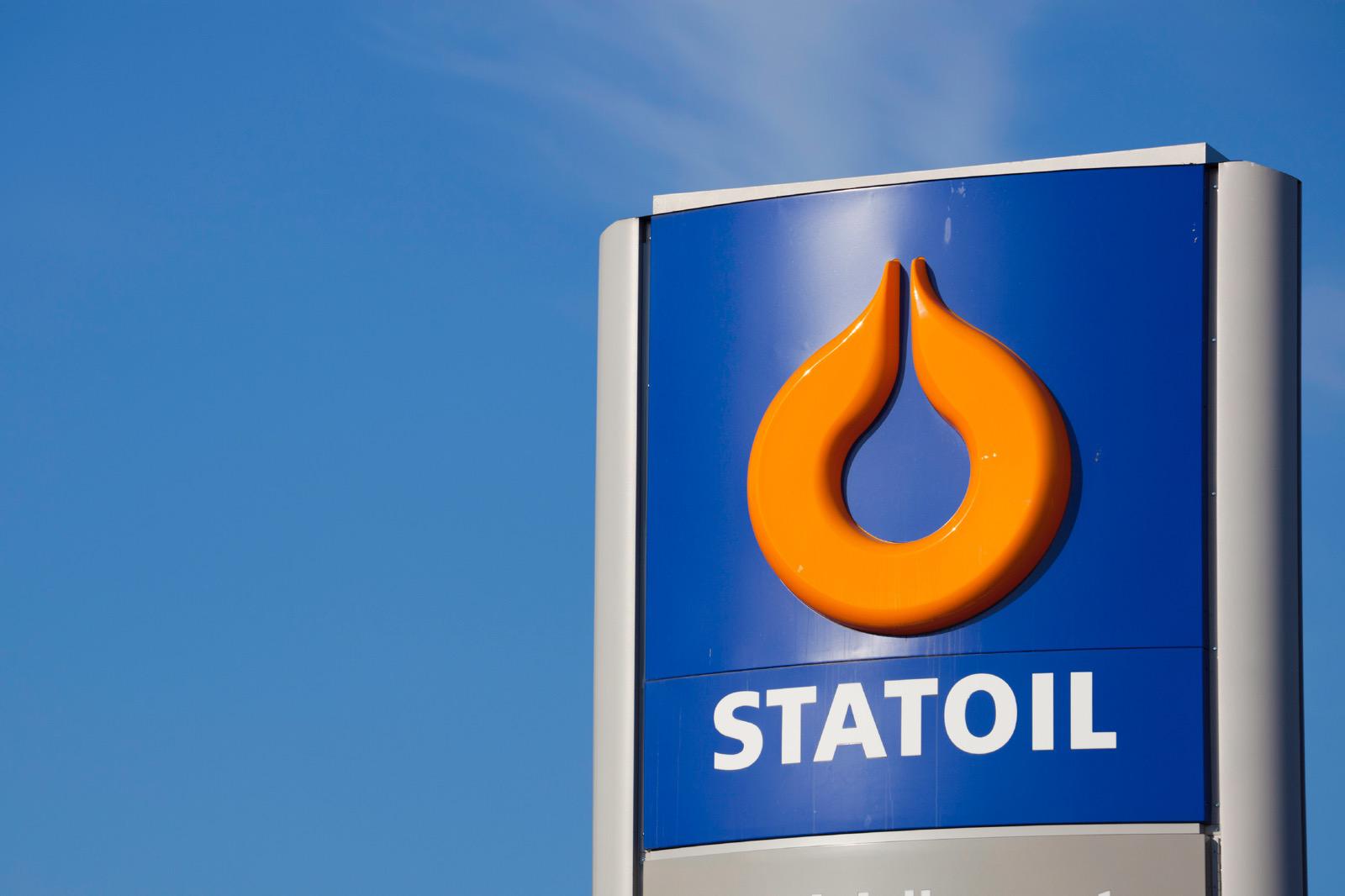 In this latest round of attacks against Norwegian oil and energy producers, nearly 300 companies in Norway were targeted in what experts call one of the biggest cyber attacks ever to take place in this country in August 2014.

Among the companies more at risk is Statoil, the nation’s largest oil company. So far, 50 companies have already come under the attack, but another 250 are at risk as well. According to security specialists, as of yet, few if any company names have been released to the media.

Security warnings by the Nasjonal Sikkerhetsmyndighet, Norway’s National Security Authority (NSM), has issued warnings to the companies that could be potentially hacked.

How Did The Attacks Happen?

The level of cyber expertise that these attackers used was displayed in using phishing attacks against the companies’ executives. Strategically launched coinciding with the an international meeting of the Offshore Northern Seas exhibition, in Stavanger, the heart of Norway’s oil producers, company executives from every part of the world gathered unsuspectingly.

However, up to this time, it’s not been revealed whether any non-Norwegian executives were tricked into opening the malvertising or whether they clicked on the executable files sent to some of the executives.

According to Hans Christian Pretorius, Director of the operative division of NSM, as related to Newspaper Dagens Næringsliv (DN): “If the targeted employees open the attachments, a destructive program will be unleashed that checks the target’s system for various holes in its security system. If a hole is found, the program will open a communications channel with the hackers, and then the ‘really serious attack programs’ can infect the targeted company’s computer system.

Simply put, the goal is to plant a Trojan or a virus on the machine. The first program just sets up contact.” Pretorius further added that the perpetrators of these cyber crimes were merely trying to place the malware to steal away valuable sensitive data from the companies.

One unexpected result of these attacks has been Norway’s charges against China of stealing high level military secrets. The charges came through the Norwegian intelligence sector, E-tjenesten, headed by General Lt. Morten Haga Lunde. According to the general’s charges, data stolen is now being used by the Chinese military. technology.