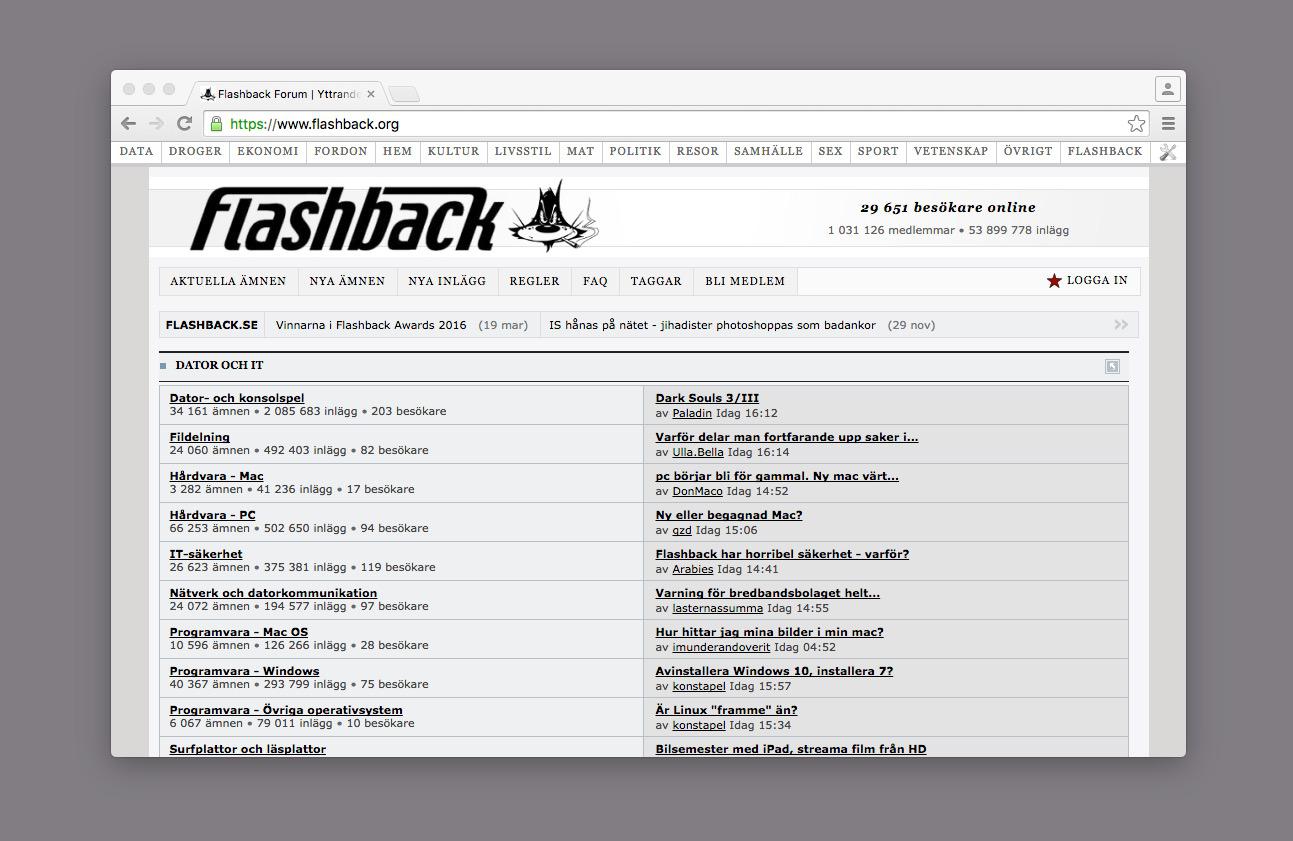 The forum is used to discuss any and every topic and is the only forum in Sweden that allows its members to speak anonymously.

After the breach occurred, the hackers sold the personal information to a popular Swedish tabloid newspaper called Aftonbladet. Aftonbladet then published the list and promptly received a lot of negative feedback and hateful comments.