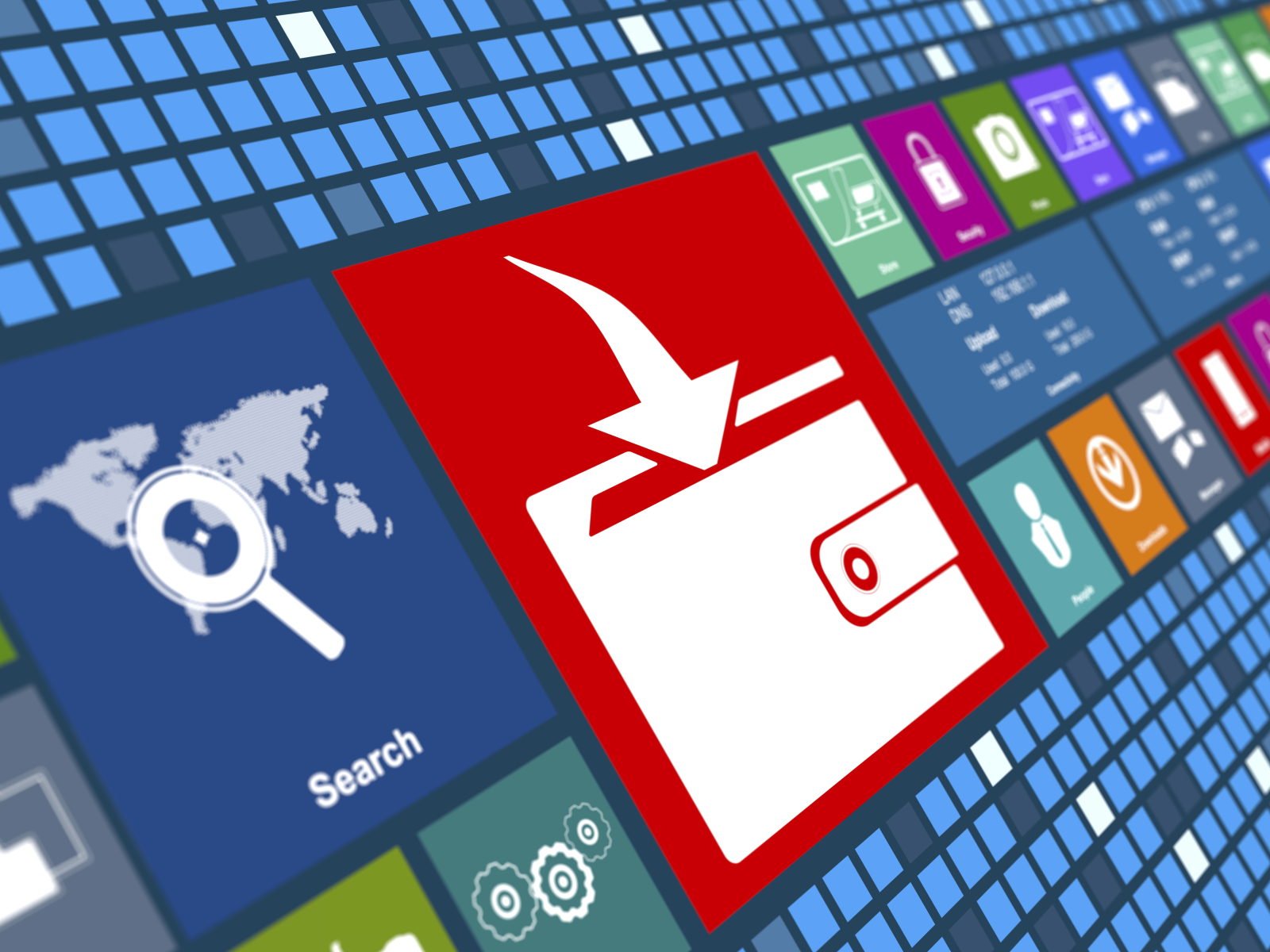 In May 2010, a subsidiary of Paysafe Group PLC (PAYS), called Neteller, which is an  e-wallet service company, was breached. The breach was not discussed or disclosed by Paysafe, then known as Optimal Payments, until five years later. Paysafe was forced to disclose the breach after reporters came forward with samples of the stolen databases.

Paysafe’s released statement on the breach admitted that a breach occurred, but believed that nothing happened since 2010. They also stated that less than 2% of the hacked accounts with Neteller and another subsidiary company, Skrill, were still active when they conducted their review of the breach at the end of 2015.

Paysafe also assured customers that when the breach occurred, Neteller advised the appropriate authorities and enlisted the help of a third-party, independent company to help with the investigation.