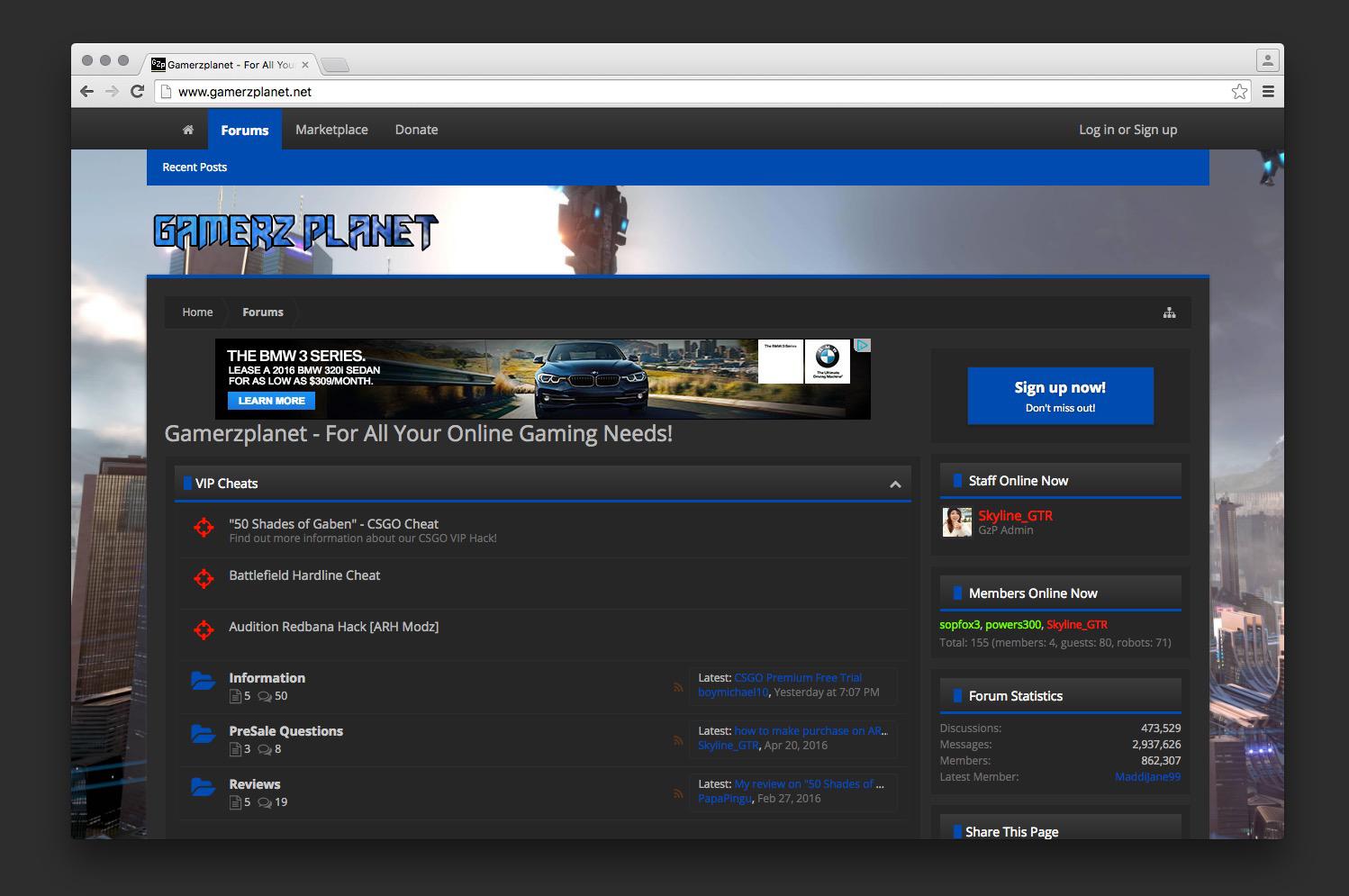 Around October 2015, a gaming forum known as “Gamerzplanet” suffered a mass cracking of a weak spot in their security, which resulted in over 1.2 million accounts being exposed. In this breach, email addresses, IP addresses, passwords, and usernames were compromised.

The reason for the breach was mostly due to the weak spot in vBulletin’s security that stored IP addresses and passwords as salted hashes, which allowed for quick and easy cracking. With their updated system of salted hashes, they had not thought to dump and reset the many that were not upgraded. This left them vulnerable to breach especially, but even the upgraded versions weren’t safe from open source systems such as HashCat.

To put it simply; though the system cannot catch and translate every password, what it can do is file through very quickly with the right equipment. vBulletin methods were sloppy at best, and allowed many peoples information to be compromised. Though it may not be well known, you should always be careful what companies you give your information to, as there are only so many levels you can go to be safe when something is as easily hack as in this situation.