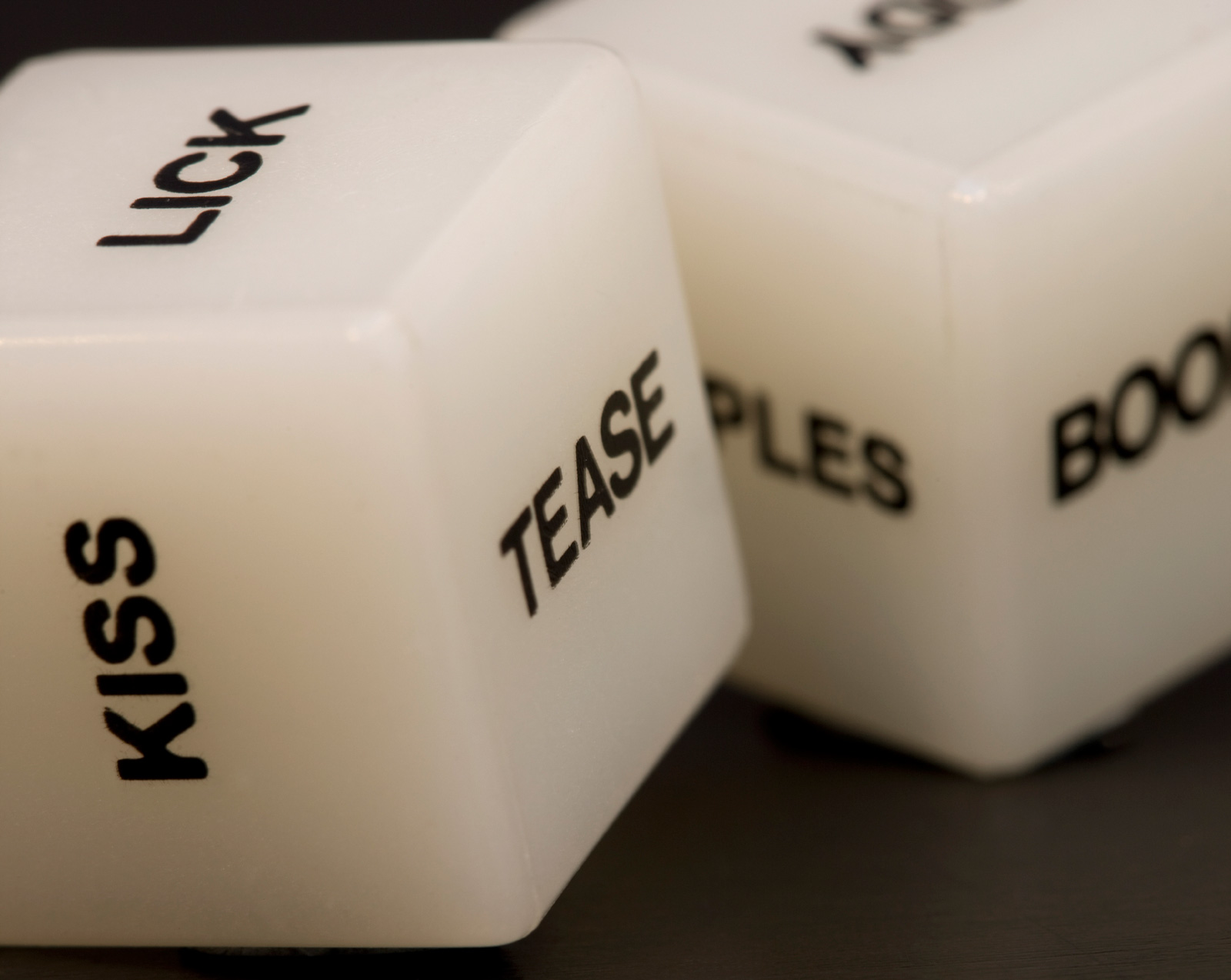 It had been reported that Norway’s largest sex shop, Hemmelig.com, had been breached. This breach, which was carried out in December of 2011, was done by a group simply names ‘Team Appunity’.

Over 28,000 usernames and email accounts were exposed. Nicknames, genders, birth years, and ‘unsalted’ MD% passwords hashes were affected as well. Apparently the entire database of Hemmelig.co had been downloaded including images and extremely personal messages. All of this information was posted on the internet for the world to see.

This breach was announced on Twitter by the hackers and at the time of this breach Hemmelig had a message on its site explaining that the site was temporarily unavailable. All the information had been posted in several torrent sites for download as of December 22, 2011. 28,641 is the recorded total of users affected. This hacking team claims that calls for as far back as 2005, on prostitution, unusual sexual preferences, or infidelity, is just a small part of the material taken. This team also claims that Hemmelig can be linked to politicians, military officers, and other prominent people in well paid careers.