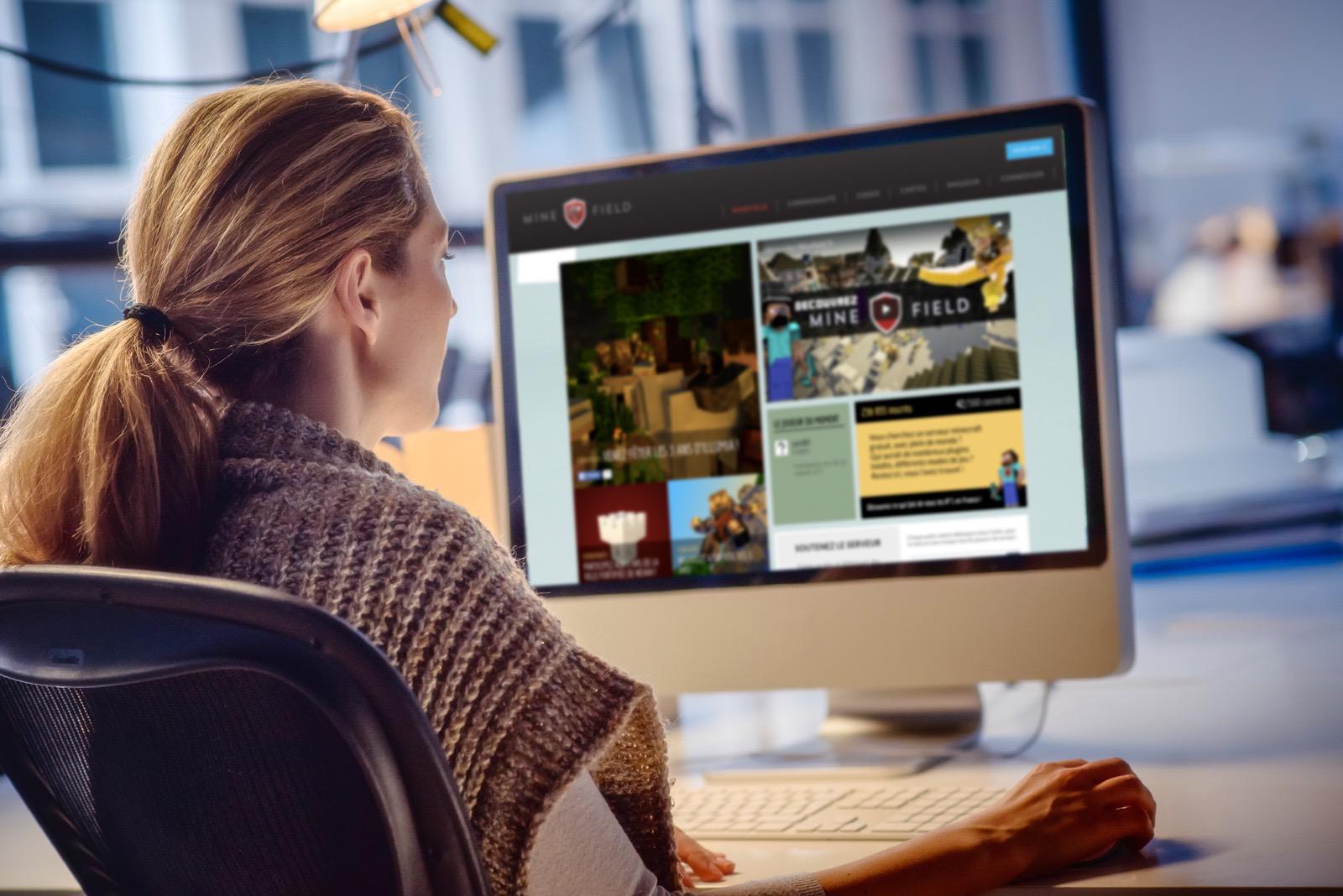 Microsoft’s wildly popular Minecraft servers were attacked by hackers in January 2015. The list of names were released by German hackers, and 1800 usernames and passwords were published online by the perpetrators. Unfortunately for Microsoft, this happened just days after their Xbox One service was infiltrated.

This does not bode well for Microsoft, especially when just 5 months later, in June 2015, the French Minecraft server, known as Minefield, was also hacked marking another major hit to the security Microsoft is providing to players of this very popular game. In this hack, 188,000 records were exposed. The information gathered by these hackers included dates of birth, email addresses, IP addresses, passwords, usernames as well as website information.

The IP.Board forum that was hacked was storing information in a particularly unsecured fashion. Email addresses, passwords and other associated information were being stored using salted hashes, and when combined with a weak implementation, it made hacking into this a rapid process that was presumably done with ease.