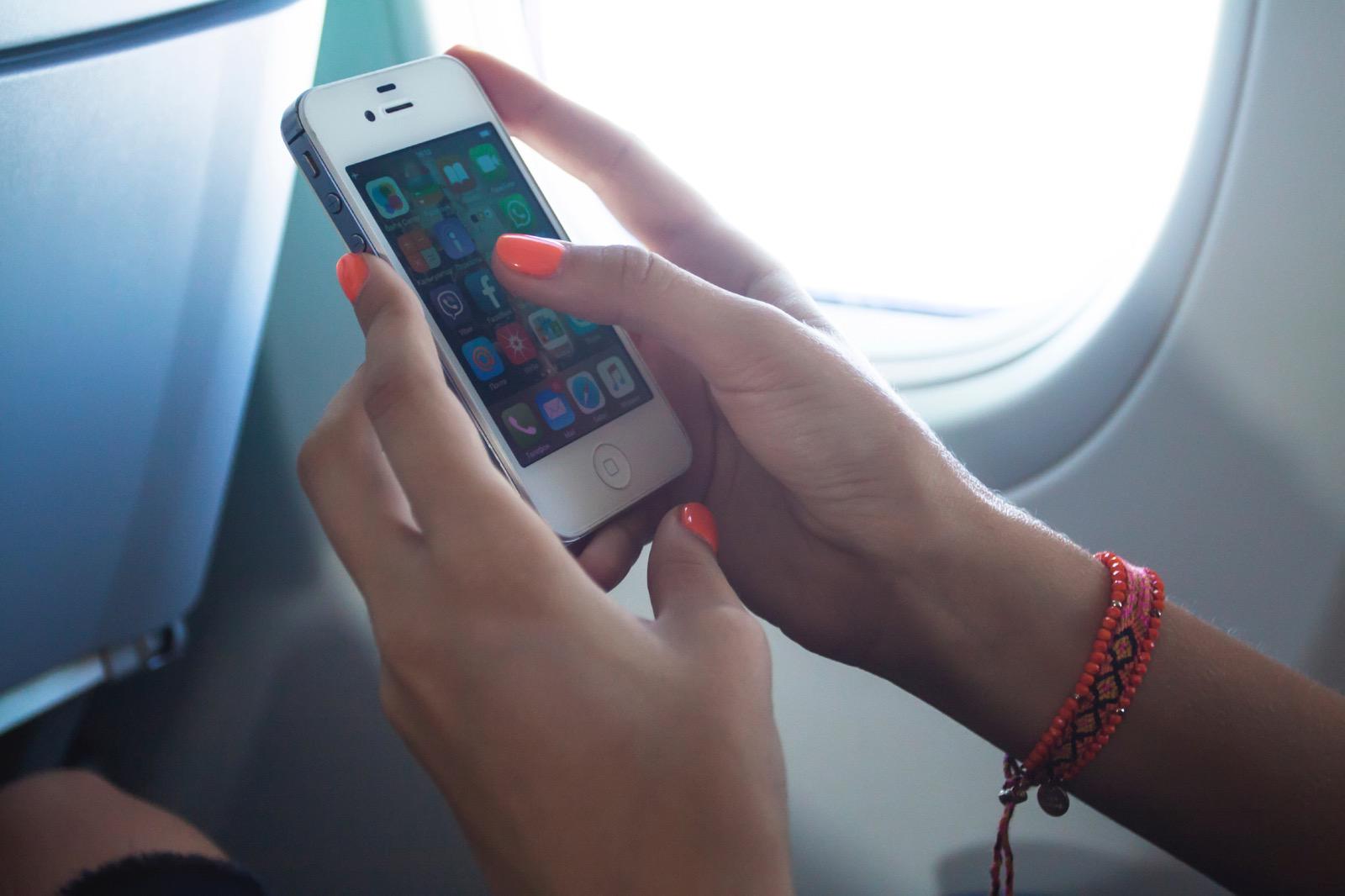 The jailbreaker’s App Store alternative for iOS called Insanelyi was hacked by a group calling itself Kim Jong-Cracks, according to Security Affairs. Insanelyi is a popular software for phones running a software called Cydia.
These hackers operating the site Cracksby.kim have also developed other cracking tools offering them to the public along with executable dumpers. The group boasts members from around the world including the Czech Republic and the United Kingdom.
Many users of Cydia downloaded the Insanelyi repo containing content and themes, according to Jaxov. Individuals downloading this program then had their emails addresses and usernames stolen. In some cases, the hackers were also able to steal hashed passwords, according to I Have Been Pawned. When combined with other users of Cydia, these hackers were able to steal data from 104,000 users. The group then made the apps available for free on a website called BigBoss repository. The free apps, however, contained malware. The hackers have since stopped offering this repository.