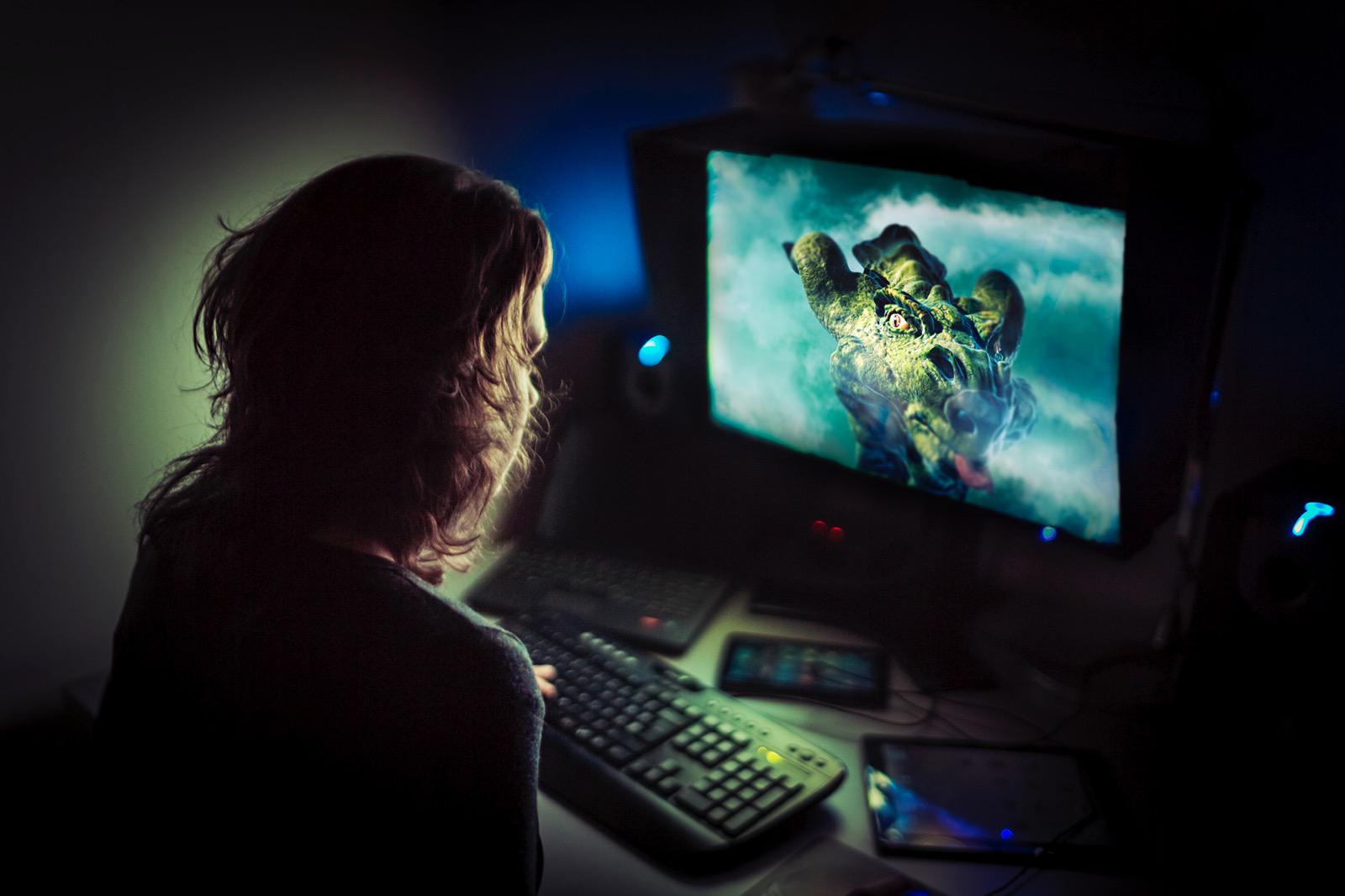 Team Solo Mid, also known as TSM within the gaming community, is one of the most popular e-sports names in the North American circuit. Although the brand has a hold in multiple titles such as Counter Strike, Hearthstone and other competitive games, they’re best known for their top tier League of Legends team. The current team consists of Bjergsen in mid lane, Hauntzer in top lane, Svenskeren in the jungle, Doublelift as the attack damage carry and YellowStar playing support.

What fans didn’t realize, however, was the team’s database was compromised and hacked in December of 2014 — not the kind of Christmas present you want to receive! The team had just been set to play a match in the competitive Intel Extreme Masters (IEM) tournament with international players from all around the world looking to sweep the competition. What the team didn’t know was that their spotlight would soon be shifted from the big stage to their website that would soon be defaced by hackers.

The defaced image was definitely not safe for work, or any environment for that matter, and contained lewd images of sexual objects, racial slurs, pornographic depictions and much more. One of the hackers that completed the job — Vinnie Omari — said the process took “literally 30 seconds” with little to no trouble of bypassing Team Solo Mid’s website security. As a side note: this shows that even the most popular and well known websites still have lackluster security and weak login credentials.

The hackers were able to steal over 400,000 account details that included usernames, passwords, IP addresses, aliases and much more. Although the team has decided to put the hack in their past and not give the hackers the attention they want, one can only speculate how secure the website is in its current form. One thing can be said: we can only hope that TSM’s game performance surpasses their ability to keep their website details and user information safe from the eyes of hackers.