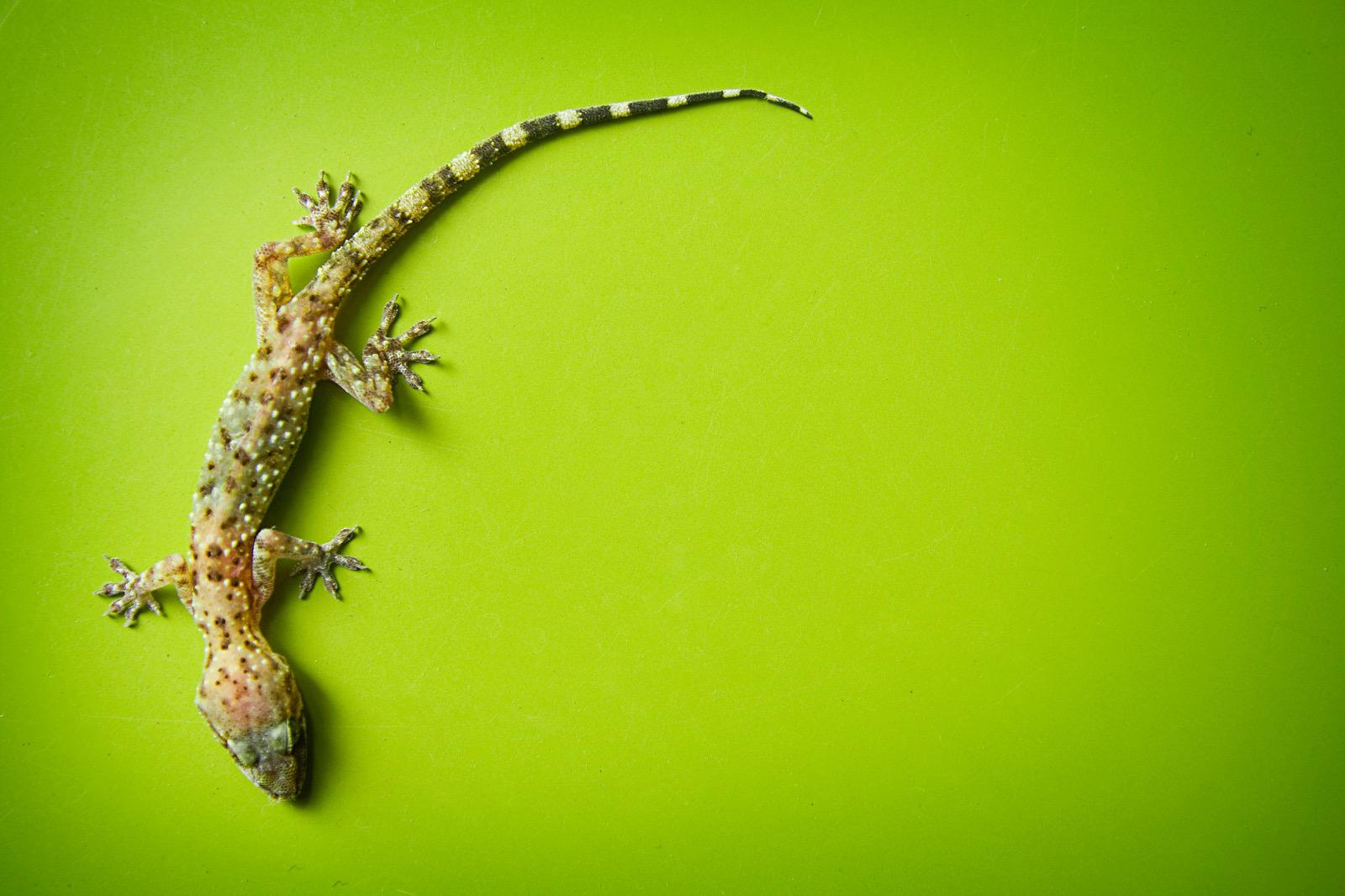 A hacker group known as the “Lizard Squad” created a distributed denial of service (DDoS) that they called “Lizard Stresser”, which was used to take down third party websites and infiltrate them with malware, viruses and trojans for a fee.

Based on the data that was released, it was reported that despite the number of registered users to the Lizard Stressor website, the group only received approximately $11,000 bitcoins to pay for attacks on third party websites.