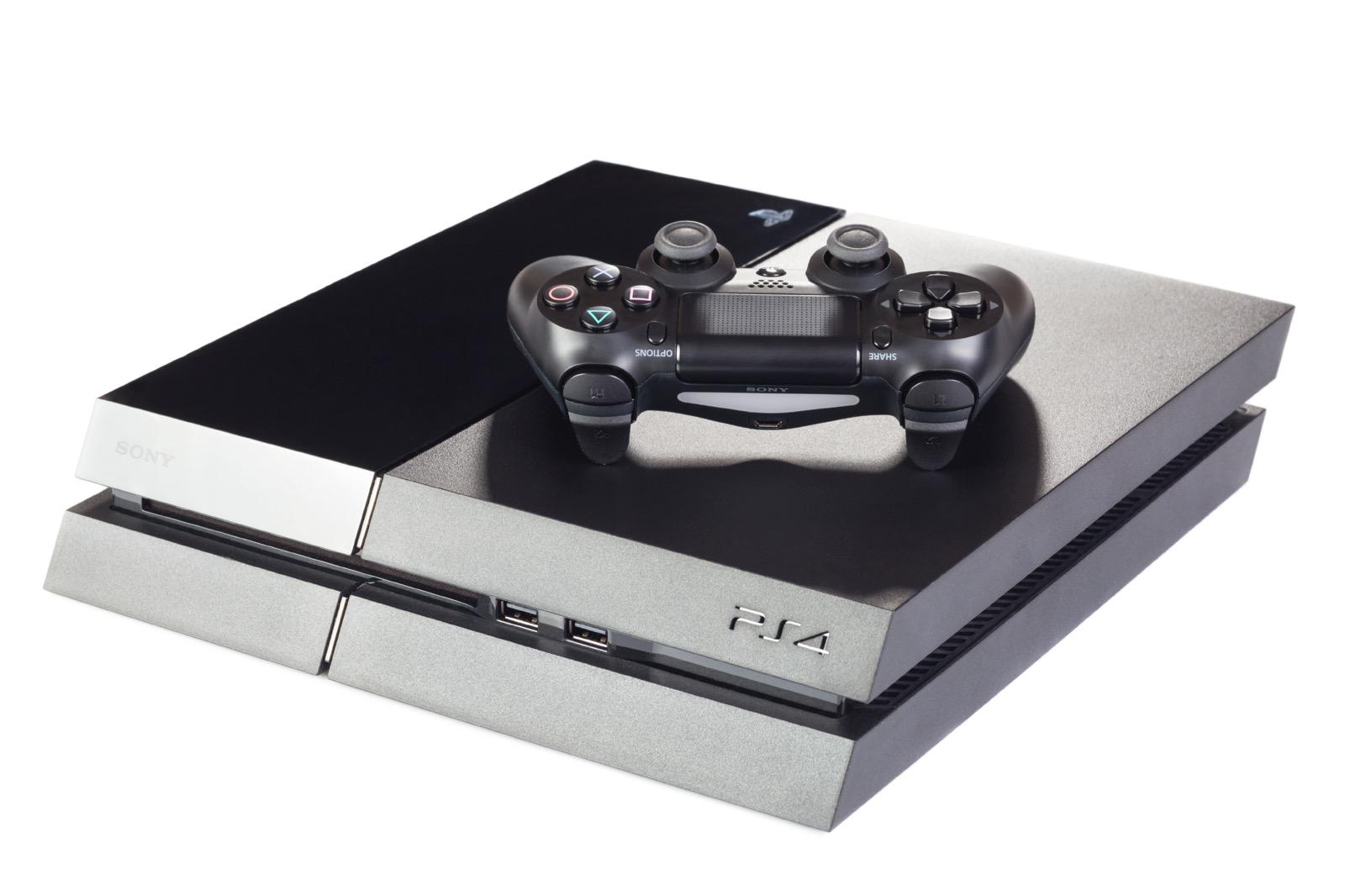 In February 2015, a vBulletin forum for Sony PlayStation called PSX-Scene was breached and more than 340,000 user accounts were hacked and published publicly. The information stolen included email addresses, IP addresses, passwords and usernames. As of February 2016, the administrators of the vBulletin forum, PSX-Scene, were unaware of the breach and were only informed by a member who received an alert regarding the breach from <haveibeenpowned.com>.

This isn’t the first breach for a site related to Sony PlayStation unfortunately. The PlayStation network and music streaming accounts on Qriocity were also breached in April 2011 and the usernames, addresses, passwords and credit card information of approximately 70MM customers was stolen.