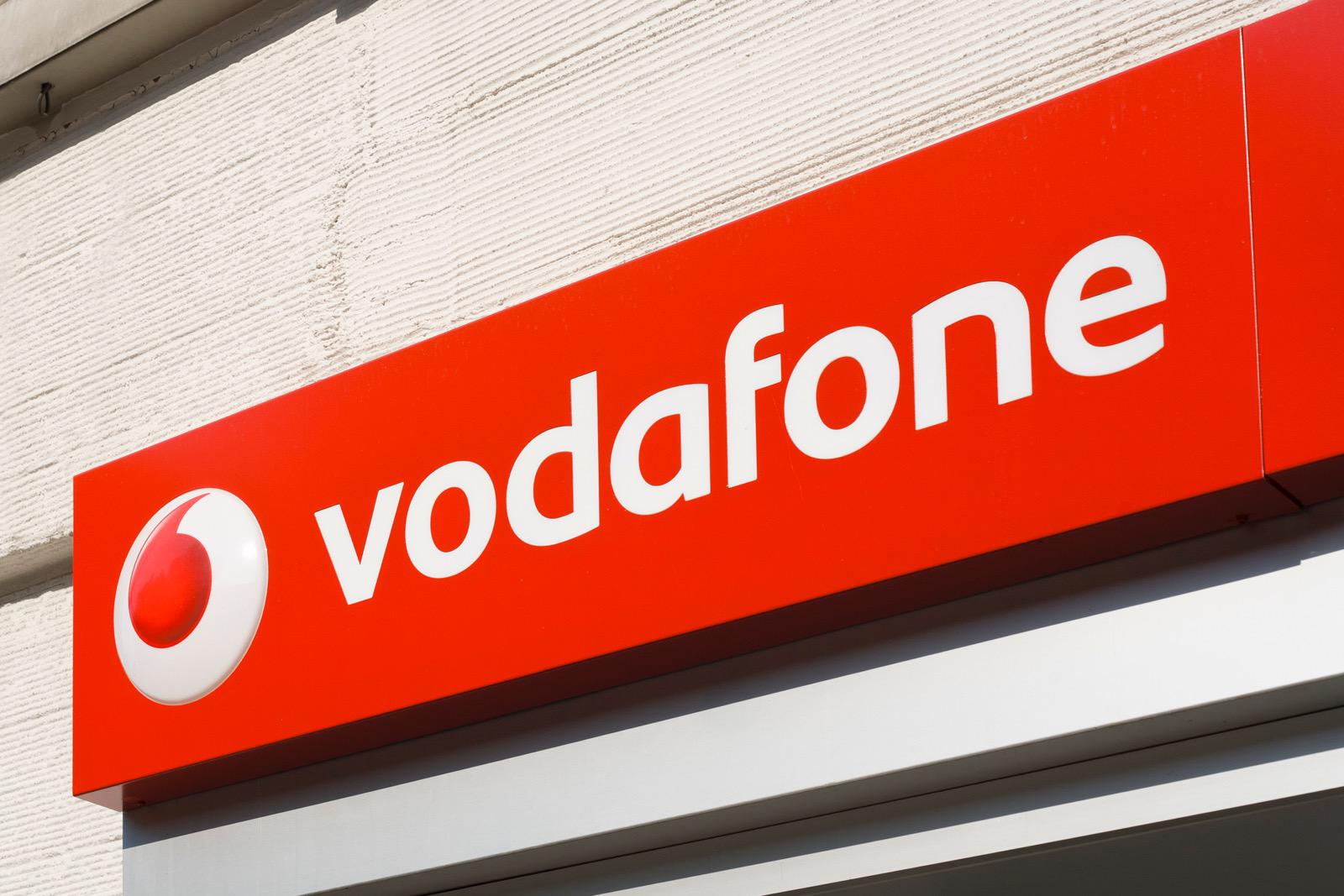 Vodafone, a British telecommunication company operating in Iceland, whose official website is Vodafone.is, was hacked by a group of Turkish hackers Maxn3y (@AgentCoOfficial). The group is reported to have stolen data in the past from an airport’s system, electronic giants, and a fast foods company.

The hackers made an announcement on Twitter that they had successfully compromised Vodafone Iceland Server, defacing its official website. The hackers were reported to have stolen a lot of user’s personal data and uploading it to a website that was accessible for anyone to see. 70,000 users were reported to be victims of the hacking incident, among them were politicians from Iceland. Highly sensitive and classified messages were made available for anybody interested to see.

On their first comment about the incident, Vodafone’s PR claimed that there was no any confidential information that had been compromised by the attack. Customers later became curious and started looking up their Vodafone personal numbers confirming that the data had been leaked. Vodafone then released a statement to its customers assuring them that they were working with the best data and net security specialists to sort out the issue.

None of the politicians involved was named, although it is said that some very sensitive information concerning the Iceland government was leaked. The hackers released a large file that appeared to contain usernames, encrypted passwords, and other personal accounts details like email addresses, credit card information, home addresses, IP addresses, purchases, phone numbers and SMS messenges. The company reported that no information concerning banking and payments was leaked in the breach.

Vodafone officials urged their users to change their login details as a precaution in case the account was taken over. The data dump that was compromised contained information from 2011.

In a statement released by Vodafone confirming the incident, they assured their clients that they were working with the most capable data and security experts. The company also apologized to its user for giving a misleading information that no confidential information had been compromised. Vodafone Iceland also advised its customers to change passwords and pronto. Any other social media that shared passwords with Vodafone Iceland’s account was supposed to be changed.

Below is a list of some of the files that were leaked by the hacking group, the data were broken down to file name, which consisted of noticeable table row names together with the details of the personal accounts located in each file:
• V2.sql: this was a multimedia database that had nothing sensitive. It consisted of 400,000 user tracking and logging with user agents.
• Greind.sql: this file provided a short messages history with text messages. The SMS logger sender id, SMS id, user IP, and date were all contained in this file.
• Users.sql: the file comprised of usernames, social security numbers, dates, email addresses, and banks details.
• Sso_vodafone.sql: the file had account manager’s details, phone numbers, and full names together with their personal addresses.
• Registration.xls: this was an XLS file that consisted of social security details, id, phone numbers, registration status, date and IP.
• Env_users.xls comprises of id, IPaddresses, usernames, email addresses, telephone, fax, filing date last active among many other details.
• Shop_order.xls: consisted of social security numbers, postcodes, credit card names, sale amounts, postcodes among other details.