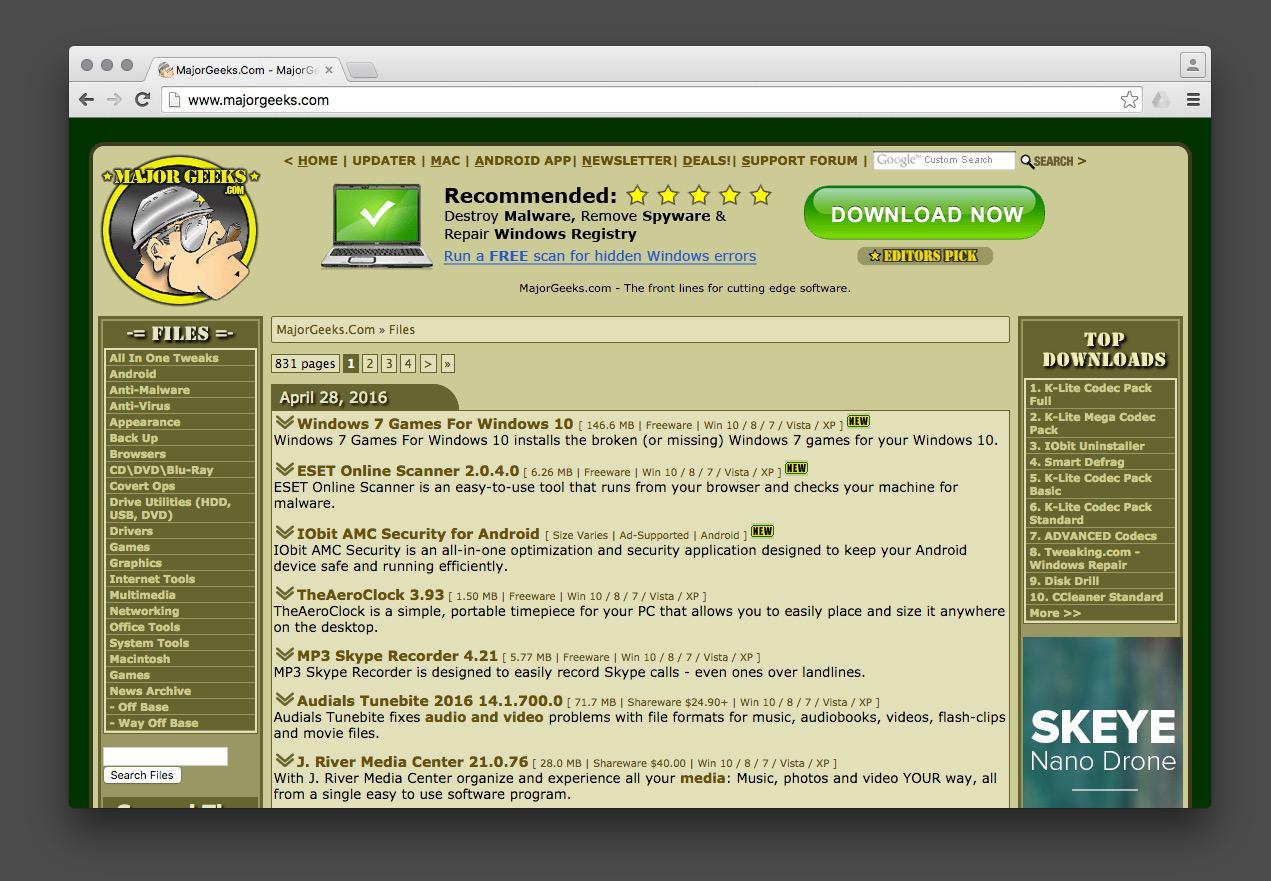 A support forum supported by vBulletin called MajorGeeks, was hacked in November 2015.  These intrusions were made possible by the tactics of the large, multi – national computer manufacturers. They have created a commodity markets for the third party software that slows down your system, uses up your memory and storage capacity, as well as creates these windows for malware to potentially sneak onto your system with every download. This crapware also may conflict with more legitimate utilities you wish to install. So these systems wind up being unstable and vulnerable to pawning by malware.

This state of soft tech affairs is the primary suspect in the November of 2015 security breech of the user forum at MajorGeeks.com. This invasion resulted in the compromise of almost 270,00 accounts registered with their user support forum at the download site. These accounts wound up being actively sold online. Accounts are also traded in this racket among other malicious engineers of hacking software that seeks to access personal data from users for unapproved purposes.

Another cyber activity that resulted from the MajorGeeks.com breech was the hashing of salted passwords. Salting passwords is basically the addition of a random string of characters to a password before their hash is calculated. This adds security by making them harder to reverse. When a user signs into an existing account, the password they enter is checked against a hashed password stored in a database.

Another aspect of the security lapse was the accessing of user names and IP addresses associated with the users accounts. This is not as unusual as you may think with some of the most common and beneficial sites. Majorgeeks.com has a reputation for offering recommended and useful software. The developers of these resources can never account for every loop hole created by the other compromised software that most average users eventually acquire on their system in one way or another.

Some of the baggage associated with P.C. systems loaded with Microsoft operating system packages comes in the form of utilities and gimmick software that has become known as bloatware. This generally comprises pre – loaded software. In past generations of Microsoft’s systems, the issue was usually one of performance compromise. But these days, this “involuntary” software requirement is posing increasingly intensified security threats on Microsoft systems.

A representative from MajorGeeks.com offered some insight on how things got so bad. This is primarily of greatest concern with systems purchased as a pre-set up package from after market vendors that deal in computers. And that percentage of consumers is no small population. A better options can be to purchase directly from a Microsoft store where you can arrange for a customized installation that eliminates much of the software that has the greatest security risks.

Some geek savvy users of these systems advocate the re – installation of a clean copy of windows rather than removing the software. But this is a skilled process that takes considerable time, effort and knowledge about soft technology — not to mention the required retrieval of all the drivers and supporting firmware that must be acquired.