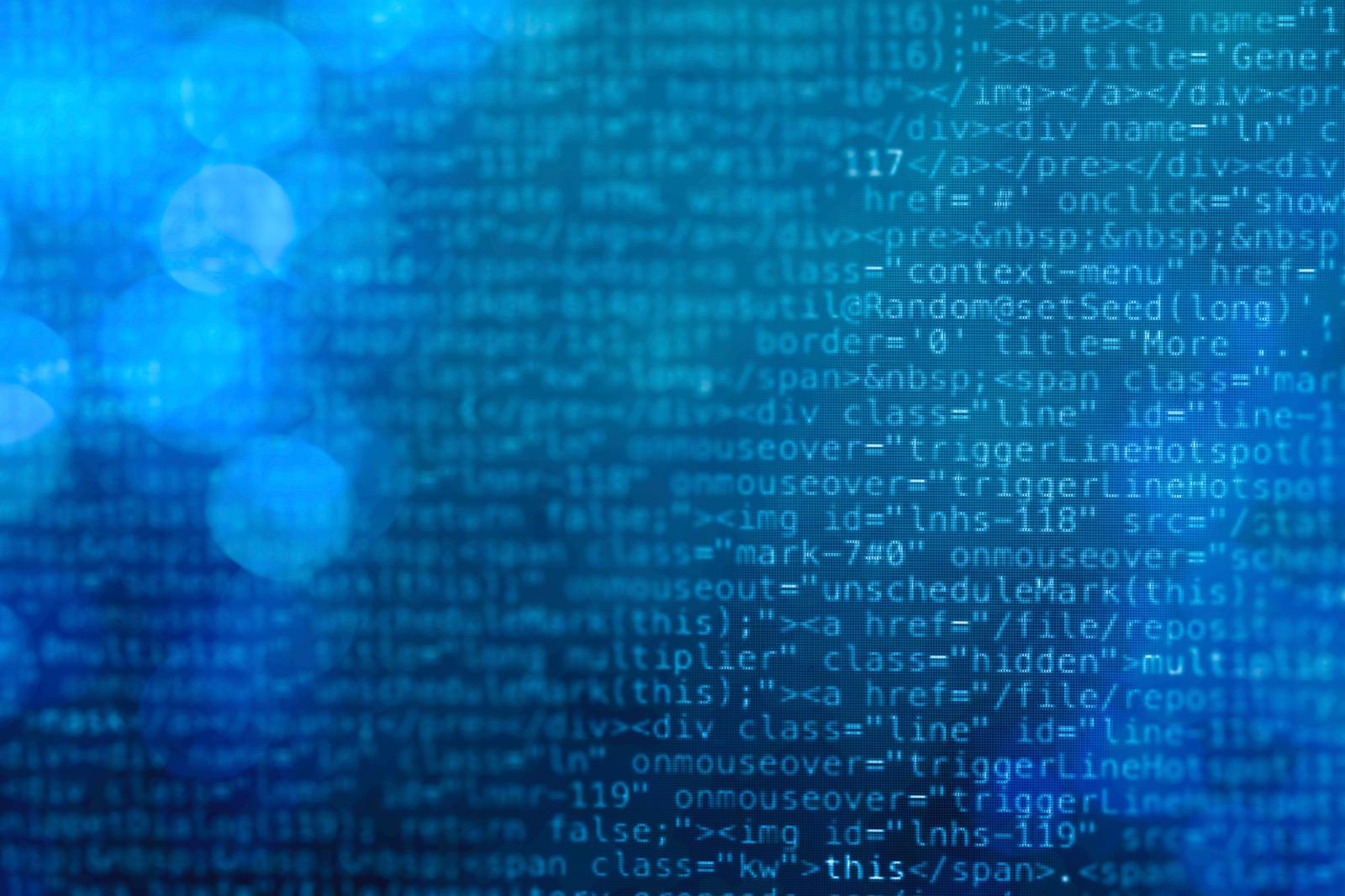 This may be a smaller breach, but the amount of information shared that should not have been is insane. Though this was not the only piece of havoc they reined in their last fifty days, nor their most notable. They stated, in quote “Our planned 50 day cruise has expired, and we must now sail into the distance, leaving behind – we hope – inspiration, fear, denial, happiness, approval, disapproval, mockery, embarrassment, thoughtfulness, jealousy, hate, even love,” leaving behind what they had completely as a bit of a final statement.

When the hackers left, they left no one empty handed when they released all they had done to the Pirate Bay, allowing anyone to torrent the compromised information. Some have stated they believed it had become to risky for them and that is why they decided to “complete” their work, and some still are trying to unmask them to this day. All that is known is that they left quite the mess when they did.