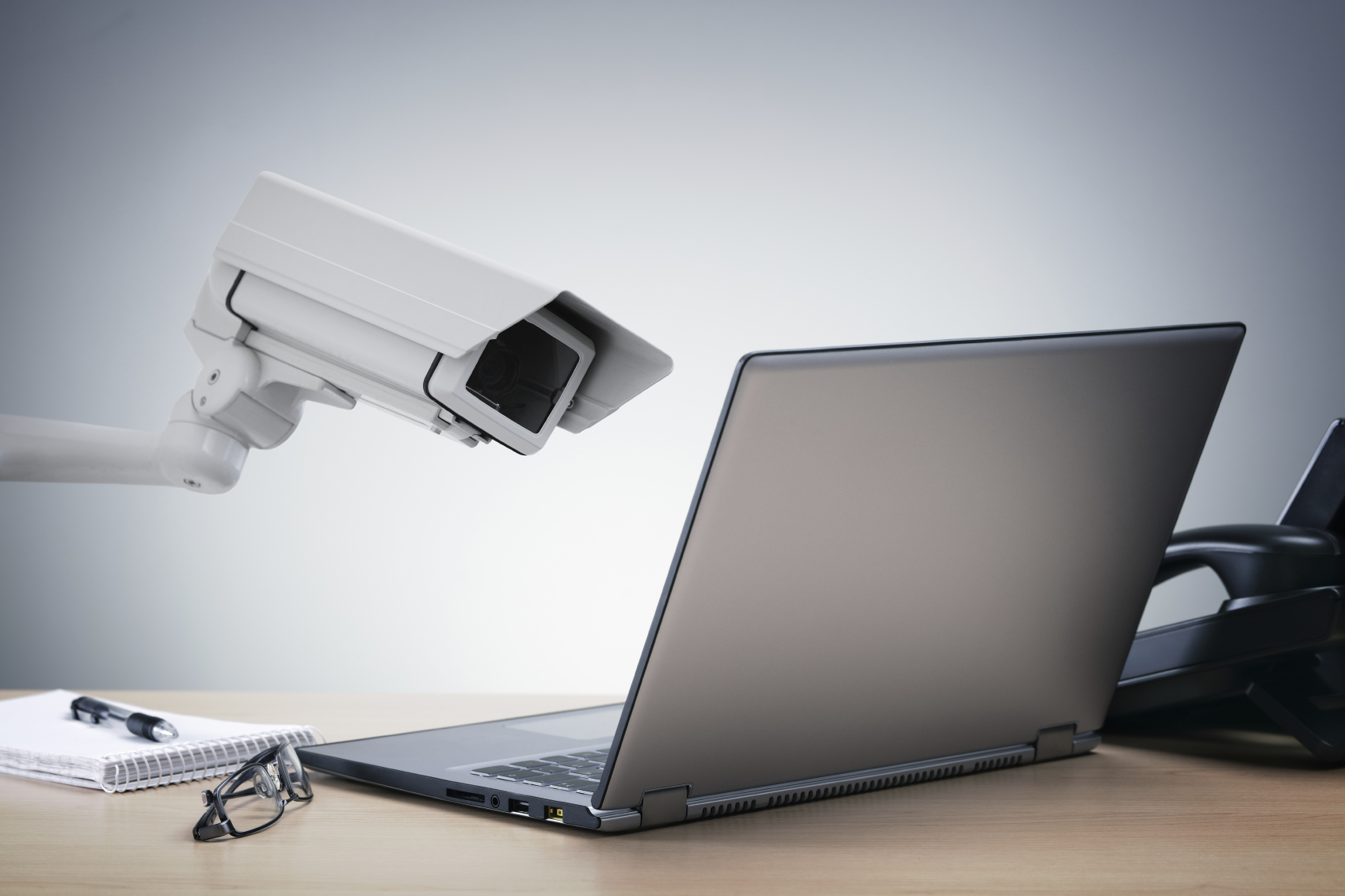 In December 2011, Strategic Forecasting Inc., also known as Strafor, which is a global intelligence company, was breached by the infamous hacker group – Anonymous. The FBI were able to identify Jeremy Hammond as the hacker and he has since been arrested and convicted and is serving out his ten-year prison sentence. Hammond ultimately handed the breached data over to WikiLeaks and the infamous hacker group, Anonymous, who reportedly used the credit card details to make charitable donations.

Stratfor is still reeling from the collateral damage of this data breach.