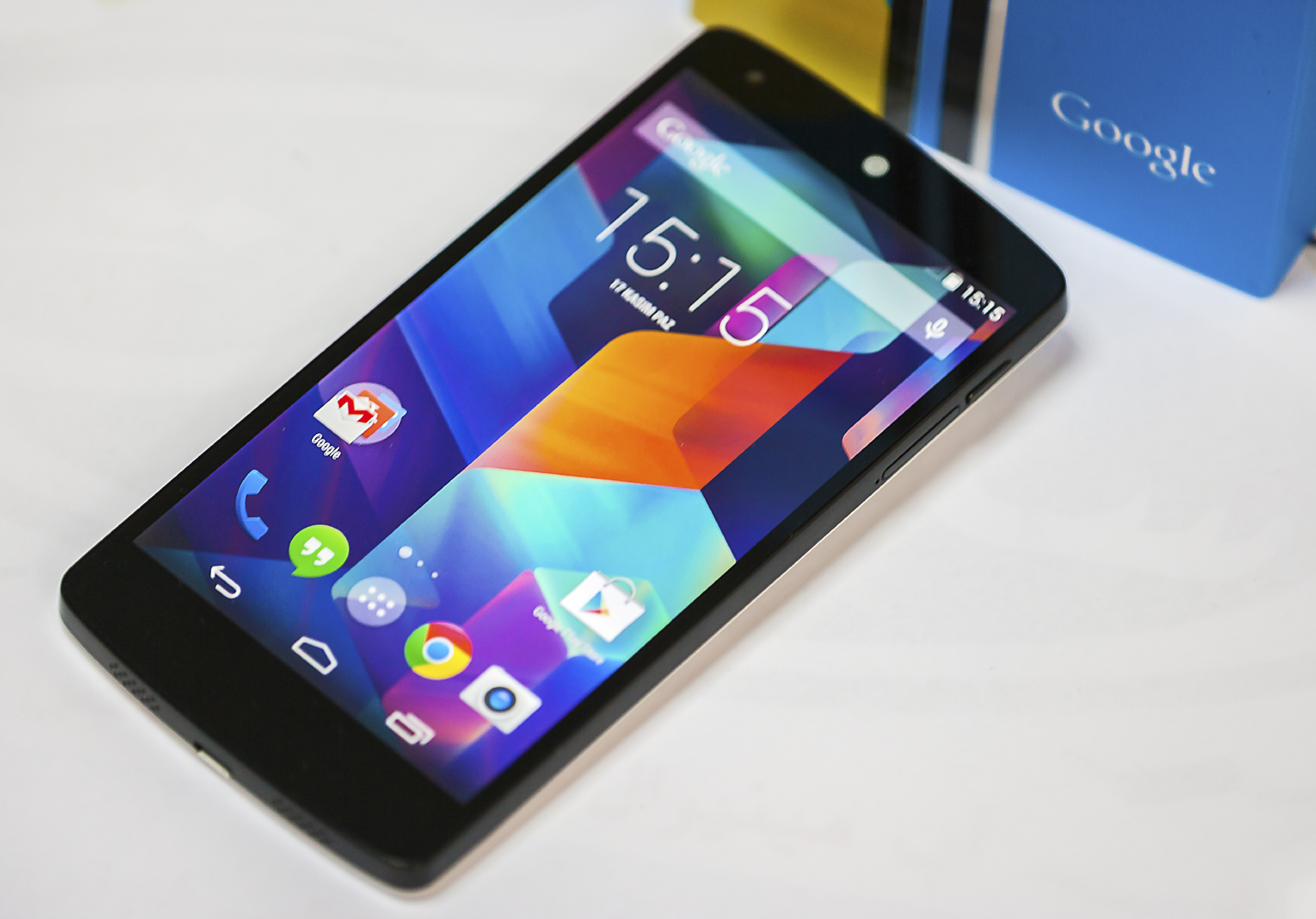 In December 2015, Nexus Mods, a game modification website, announced that they were hacked two years prior, in July 2013.

Nexus Mods released a statement to its members on its website, which admitted that the hack occurred and that they had learned of the hack through a conversation on Reddit that discussed the fact that a security company that monitors a university’s students, came across the database of breached information, which included at least one of their student’s data.

While it was confirmed that the breach included email addresses, passwords and usernames from approximately 6 million user accounts, the Nexus Mods administrator that released the statement advised premium members that no credit card is stored and that it is all handled through Paypal.