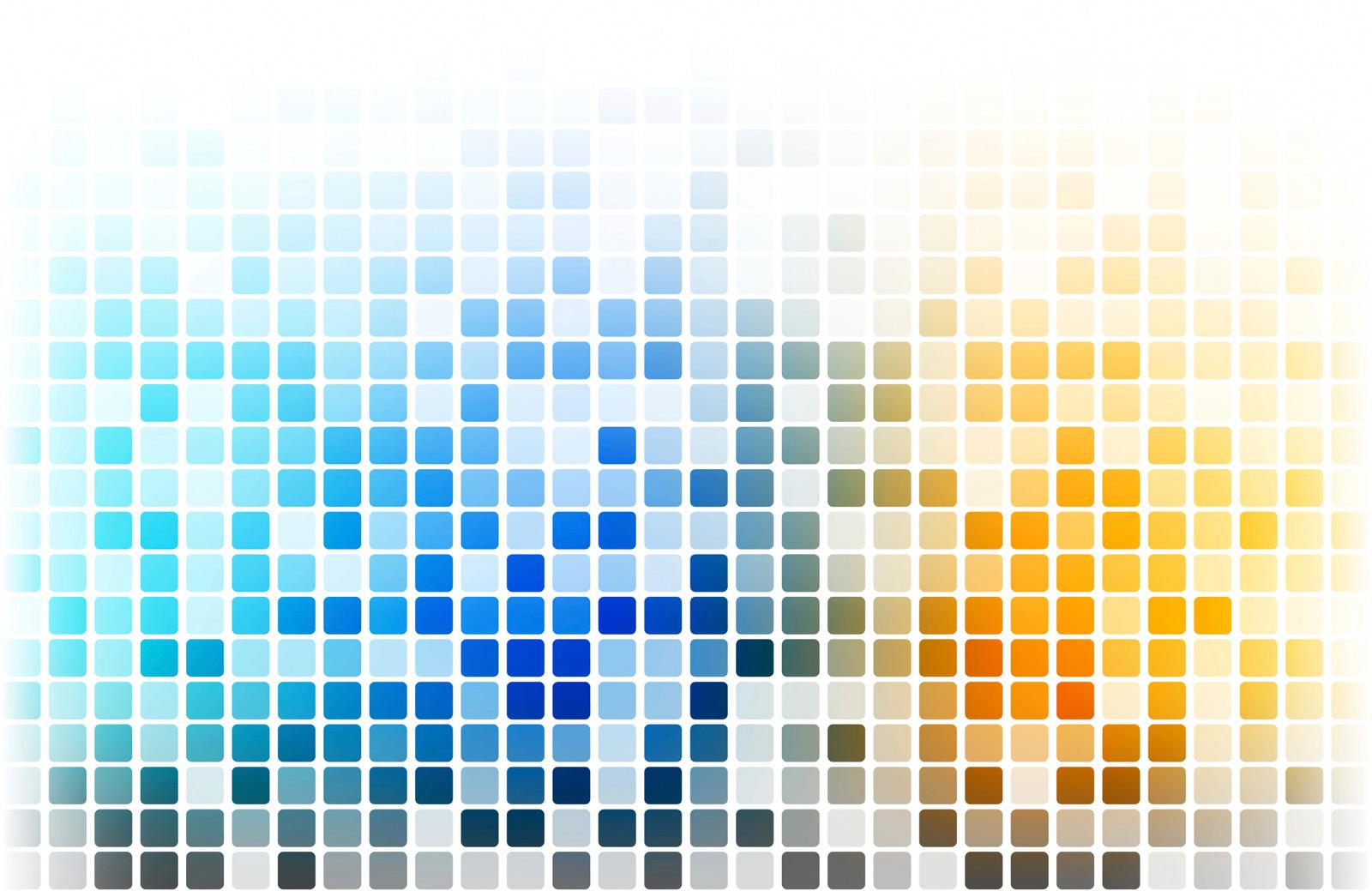 Pixel Federation is a browser-based Company specializing in mobile and game development. The business enterprise is based in Bratislava, Slovakia from where they provide the gaming fun to fan across the world. The company has made four games available across multiple web and mobile platforms in over 200 countries all over the world. The company focuses on building complex and exciting games that bring happiness and challenges to gamers. The games have been created in a way that makes them seamless enabling players to access the games from any device.

In the year 2013, the web-based gaming community was announced to fallen victim of hackers. The hackers gained access to the company’s servers and leaked more than 35,000 login credentials. The breach included email addresses together with unsalted MD5 hashed passwords. The cyber breach on Pixel Federation’s servers affected a lot of people since the company is very popular amongst gamers all over the world. Cyber News Reporter was tipped by a close associate working at Pixel Federation concerning the hacking incident. The website was discovered to be offline, and it only displayed a maintenance message. Later on, a warning message was affixed to the portal which was pulled down. It was said that the message was still being attached to the site’s portal, and Pixel Federation had not made any further announcement concerning password resets or any other safety measures.

The data that was leaked by the hackers was later posted to Pastebin. The data was accompanied by a link that led to another different site which had the actual dump by the hacker. The hacker’s Twitter account @smitt3nz is currently suspended.

Pixel Federation’s site system is built with old software such as the outdated PhpBB forums. The site also has some of the oldest WordPress versions giving the possibility of its vulnerability to hackers. Cyber War News tried to contact the administrator of the site for further clarification of the matter, but no response was given back. Pixel Federation users were advised to modify their passwords especially those using the same password for Pixel Federation in other sites.

The same hacker who attacked Pixel Federation’s server is said to be responsible for hacking the systems of the UK Council for Graduate Education. Web services have been hacked on a regular basis ending up publicising personal information such as email addresses, passwords, and credit card information among much other sensitive information. When such instances take place, it expected of the affected company to send email messages to their clients informing them that their accounts had been compromised. The users will be expected to modify their personal passwords by making them stronger. Even the users whom will not have received the email messages from the companies should take precaution and change their passwords as a safety measure.